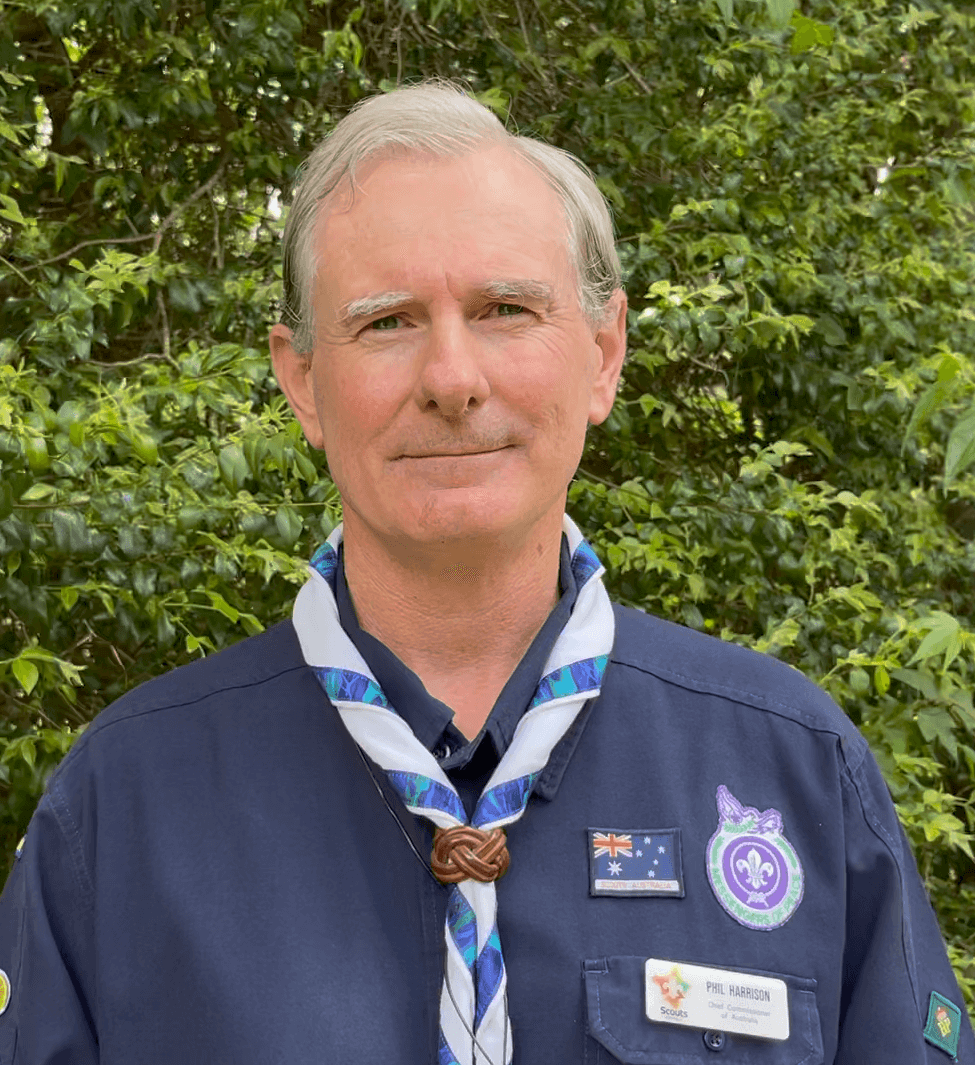 Philip (Phil) Harrison was invested as a Cub Scout in 1978, and progressed through the Cub Scout, Scout, Venturer Scout and Rover Scout Sections in the NSW Branch. He gained the Queen’s Scout Award in 1986 and the Baden-Powell Scout Award and the Duke of Edinburgh Gold Award in 1994. As a Rover Scout, Phil held executive positions on Area, Branch and National Rover Councils.

Phil’s first adult appointment was as an Assistant Scout Leader at 2nd Enfield Group in Sydney in 1988. Since then he has held a broad range of appointments in the Scout, Venturer Scout and Rover Scout sections, and in Leader of Adult roles. Phil is a Leader Trainer, a SAIT Assessor and holds National Instructor appointments in a broad range of adventurous activities. Since September 2015, he has been the Deputy National Commissioner, Adult Training and Development.

Phil was a member of two Bangladesh-Australia Child Health (BACH) Project Teams in 1989 and 1992, and was the Team Leader of the First Nepal-Australia Good Turn for The Environment (NATURE) Project Team in 1994. Phil has attended eight Australian and six World Scout Jamborees in various leadership roles, and was the Australian Contingent Leader to the 22nd World Scout Jamboree in Sweden in 2011.

He was awarded the Silver Emu by Scouts Australia in 2015.

“Scouting offers so many opportunities to young people” says Phil, “And my lifelong involvement in so many areas of the Movement only confirms this.”

“It has been a pleasure being part of this amazing organization, and I am honoured to have been asked to act in the Chief Commissioner role. I look forward to serving Scouts Australia as we move into the next stage of senior leadership.”

Phil works professionally as a teacher, with a 26 year career in secondary schools, outdoor and environmental education centres and TAFE. He is currently Senior Teacher at the Tinaroo Environmental Education Centre on the Atherton Tablelands. His formal qualifications include a Master of Arts in Outdoor Education, and VET Diplomas in Leadership and Management, Outdoor Recreation, Training Design and Development, and Vocational Education and Training. Phil is currently the Vice-President of the Outdoor Educators Association of Queensland, and the Vice-President of the Outdoor Council of Australia.

Phil volunteers at The Good Shepherd Anglican Church, Edge Hill, and is a volunteer firefighter with the Tinaroo Rural Fire Brigade. In March 2018 he was awarded the National Medal for his service as a rural firefighting volunteer. He maintains a keen interest in Australian history. 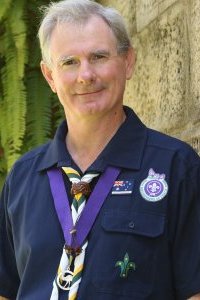 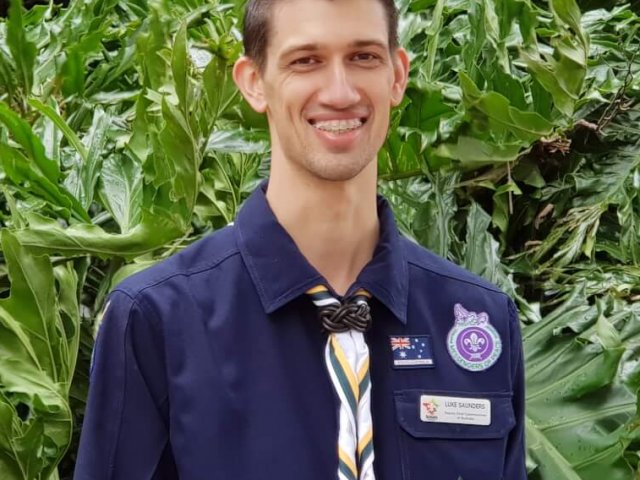 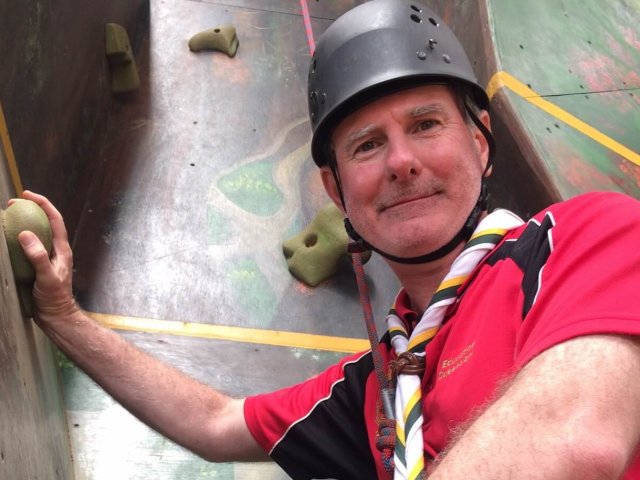