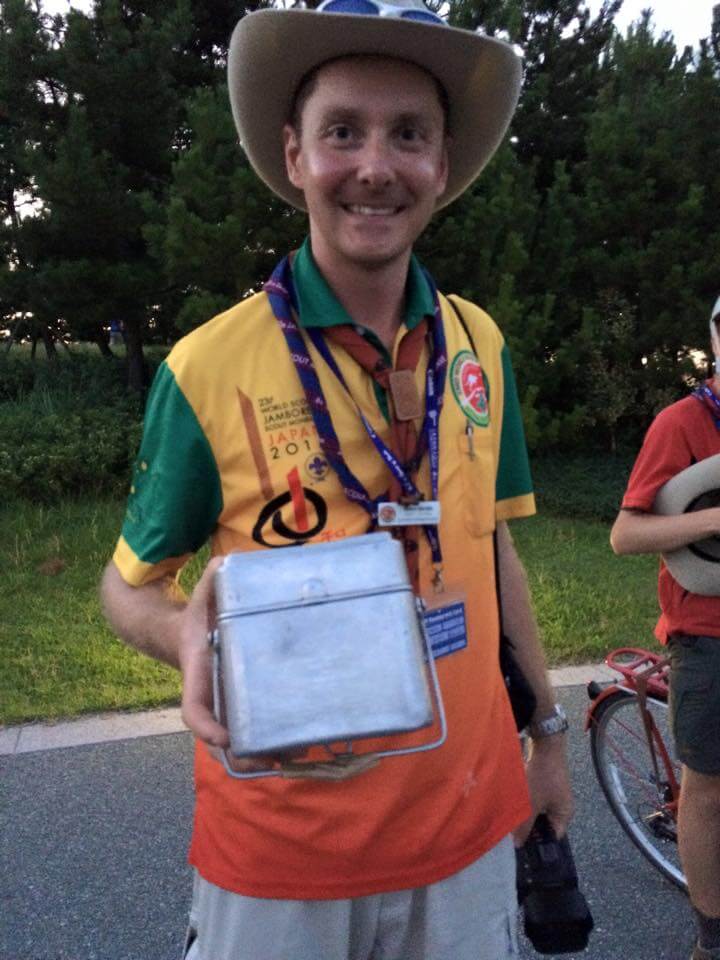 Aaron started Scouting as a Cub Scout at 1st Girraween in NSW. Attending his first international jamboree in New Zealand as a Scout he developed a passion for international Scouting and has since attended over a dozen overseas Jamborees and World Scouting events including in a Leadership capacity.

Aaron held a variety of roles as a youth member including Chair of the National Youth Council and a member of the inaugural Asia-Pacific Region Young Adult Member Group – the first time an Australian Rover was elected to an APR sub-committee. He has been Deputy Director for both the 22nd and 24th Australian Jamborees.

As a Venturer Scout he first learned about aviation at the NSW Scouts Air Activities Centre. Inspired by the experience he continued to learn flying, then teach flying with Scouts. He is now an International Boeing 747 pilot for Qantas.

The international nature of Scouting has always been one of its strengths’ says Aaron. “I’ve seen first hand, many times, how young people can grow and learn through international Scouting experiences. It’s another way that Scouting is creating a better world.”