This Joey Scout Unit from the ACT are challenging the negative stereotype that “Joeys only do craft.” Read how they’ve changed up their programming here.

Macarthur Scout Group is an established Group situated in the north east of Tuggeranong, which is the southernmost district of Canberra. The area is well serviced by Scout Groups, with several located within a few kilometres. The Group has one of each section up to and including a Venturer Unit. In total, there are around 80 youth members, including around 12 Joey Scout members and the Joey section appears to be growing.

Our Experience with Traditional Programming

Until around May 2015, the Macarthur Joey Unit functioned with a traditional weekly format with most activities held at the hall. Each term’s programs were arranged around a theme, and each evening was traditionally structured around games, craft activities and learning experiences based upon the theme, all bookended with flag parades.

The Unit functioned reasonably well, although the Group was small and struggled for numbers. A few years ago, the section had only two financial Joey Scouts, one of whom was my younger son. I made a substantial effort to recruit more members by speaking to several classes at my son’s school, even though that school is a little outside the normal catchment for Macarthur. This exercise yielded several new Joey Scouts and a new trainee leader.

As a new Leader, it has repeatedly been explained to me the importance of integrating craft into the weekly program, however feedback from several of the Joey Scouts, especially from boys, was that craft was boring. For a while, I tried reducing, and at times eliminating craft from the weekly program, but one of the benefits of craft activities quickly became apparent, in that it has a calming effect while the Joey Scouts concentrate on their fine motor skills. So, crafts were restored, together with a better standard of behaviour and attentiveness, but so were the complaints about it being boring. 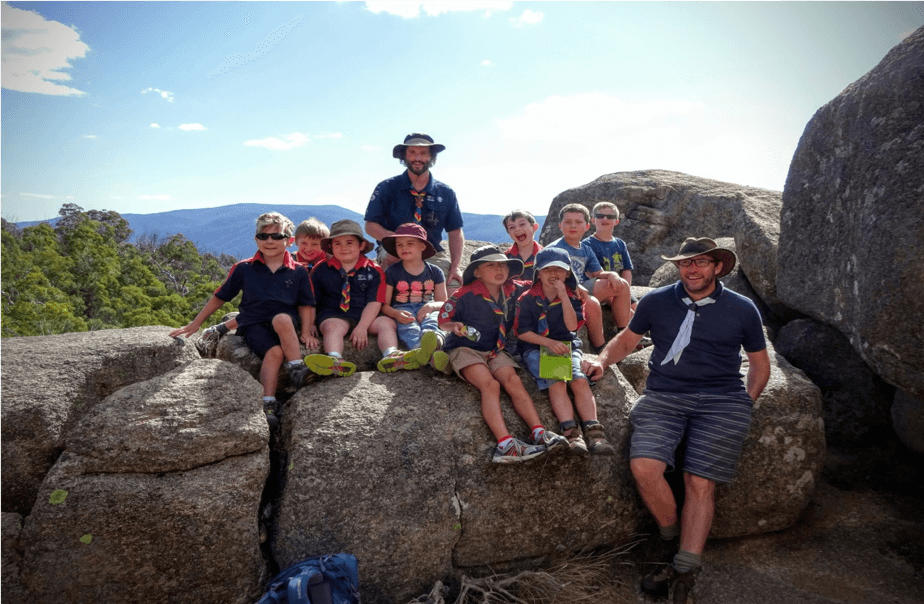 It struck me that craft was in part an antidote to having kids inside a hall. Kids do quite a lot of craft activity at school to develop their fine motor skills, so craft wasn’t a strong need for Joey Scouts. They needed more time outdoors, and for kids and their parents alike, outdoor activities represent a central part of Scouting’s unique value proposition. All the while, I was beginning to feel burdened by the task of operating the Unit and coming up with engaging programs largely by myself.

How the New Approach Came About

I felt I needed some direction from the parents, because something needed to change. Coincidentally, I arranged to do a day walk to Square Rock with two Joey Scout families. We met at Woods Reserve, played some wide games, while a barbecue lunch was being cooked, before moving to the start of the trail and enjoying the walk with the families. The young people all had fun. They got great exercise. I saw few of the behavioural issues I commonly have to manage. I could stop, explain and help interpret things for the kids as such things presented themselves on the walk. This was the way Joey Scouts should be. I talked it through with the Joey Scout parents present. I surveyed (using Google Forms) other Joey Scout parents, and the support for the change was unanimous among the roughly eight families at the time. And so the idea was born that, during the winter months initially, we would shift to meeting on fortnightly Saturday afternoons, mostly away from the hall.

For the remainder of the year, the program included:

During this time, several one-hour activities were scheduled for regular weeknights at the hall, which included such themes as an introduction to first aid and safety.

The program in the first term of the year after included:

Pros and Cons of Macarthur’s Approach 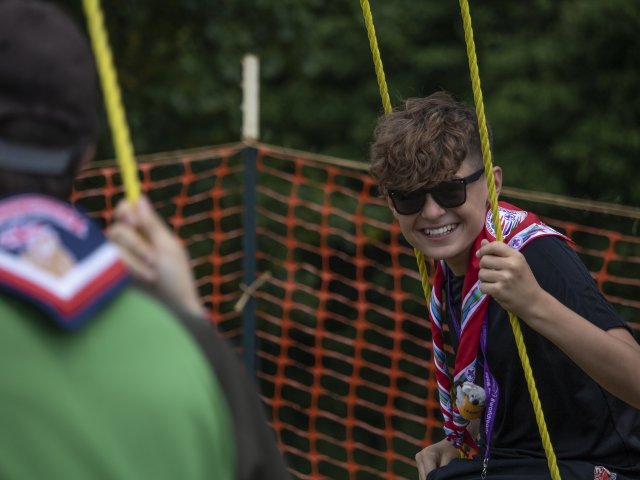 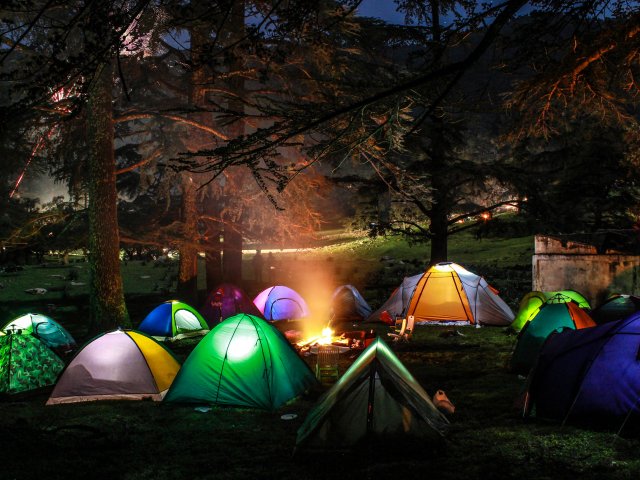 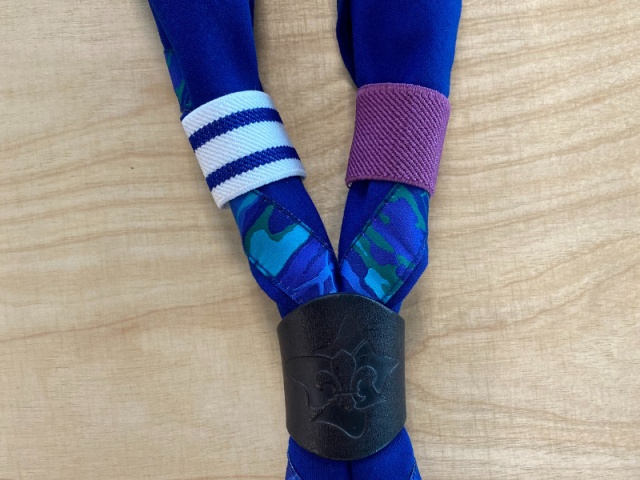