Australian Ian Langford-Brown has been bestowed the World Organization of the Scout Movement’s highest and only honour, the Bronze Wolf Award.

With over five decades of Scouting behind him, Ian Langford-Brown was recently recognised by the World Scout Committee, awarding him the prestigious Bronze Wolf Award.

The Bronze Wolf Award is the only award presented by the World Scout Committee, and recognises individuals who have shown outstanding service to the World Scout Movement. Lord Baden-Powell, the Chief Scout of the World, was the first person to receive it in 1935.

Ian’s citation for the award noted his “diligence, devotion, distinction and living by the Scout Promise and Law in all aspects of his work”.  He was a Queen’s Scout as a youth member, and has held leadership positions at all levels in Scouts Australia. Ian has been the Chair of the National Executive Committee, the National Honorary Treasurer and recently returned to act in the role while a new Honorary Treasurer is recruited.

In all aspects of his work he has demonstrated diligence, devotion, distinction and living by the Scout Promise and Law

Ian has contributed to Scouting on an international level for many years. He was Vice Chair of the Asia Pacific Region Financial Resources Sub Committee from 2005 to 2008, providing resource booklets on financial management to assist NSOs.

From 2009 to 2016 he held the role of Internal Auditor of the World Scout Bureau. The World Scout Bureau noted that during this time, he strengthed the capacity of region support offices through his mentoring of staff, and encouraging networking of region offices and key personnel. The World Bureau noted that he went well beyond what was expected of an internal auditor, generating meaningful outcomes. 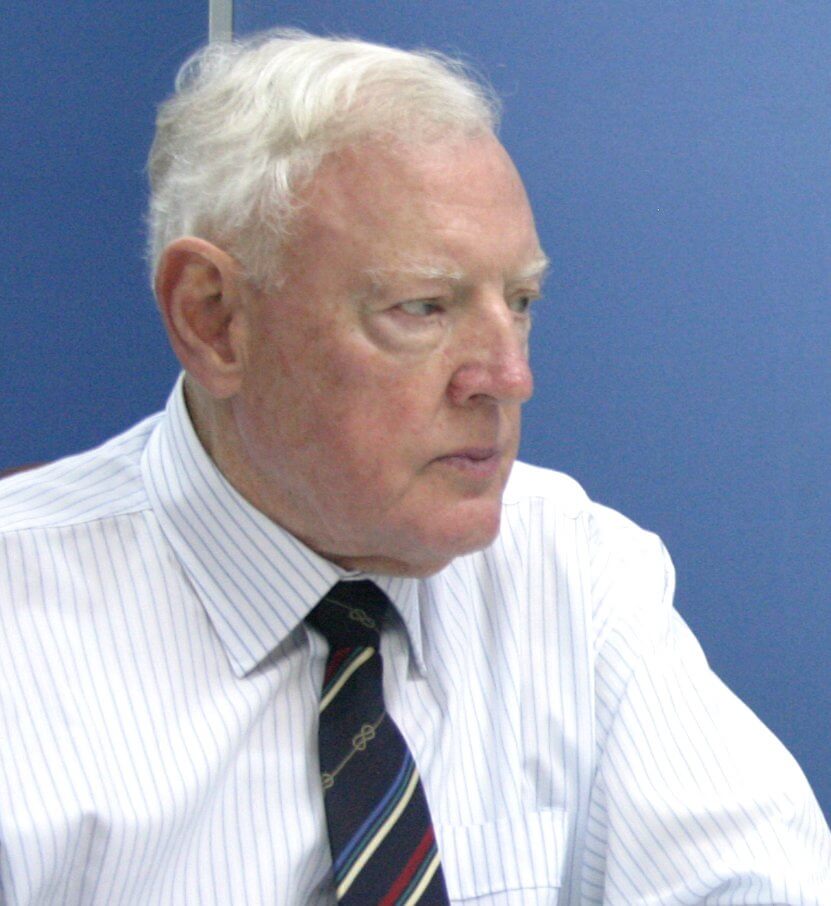 In 2011 he was appointed one of two Chief Risk Management Officers for the World Scout Bureau. 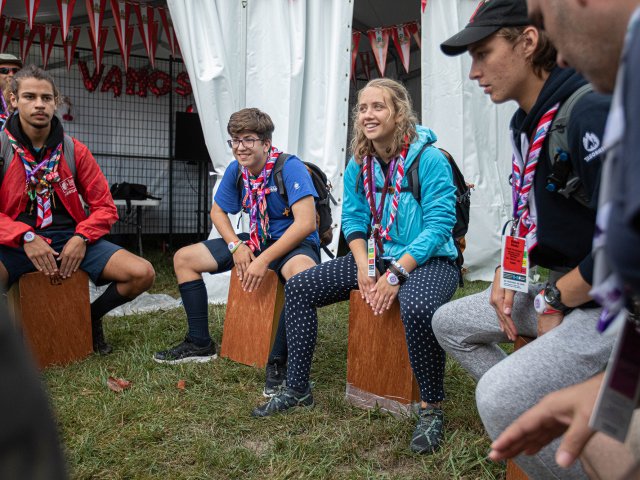