Luke Saunders is one of two inaugural Deputy Chief Commissioners of Australia.

Luke’s Scouting journey began more than 20 years ago as a Joey Scout in Western Sydney. Progressing through all the Sections, and only recently finishing as a Rover Scout, Luke has had a number of highlights thanks to Scouting. The World Scout Jamboree in England in 2007 and the World Scout Moot in Iceland in 2017 are some of the more notable events.

During his former appointment as NSW State Commissioner for Rover Scouts, Luke was the youngest person to hold the role when appointed. As the Deputy Chief Commissioner of Australia, and as a Director on the Board of Scouts NSW, Luke will continue to be a representative voice of the young people in Scouting to ensure they are heard at the most senior levels of our organisation.

Away from Scouting, Luke works professionally in Information Technology for the NSW Department of Education, and studies Mechatronics Engineering and Science at Macquarie University. 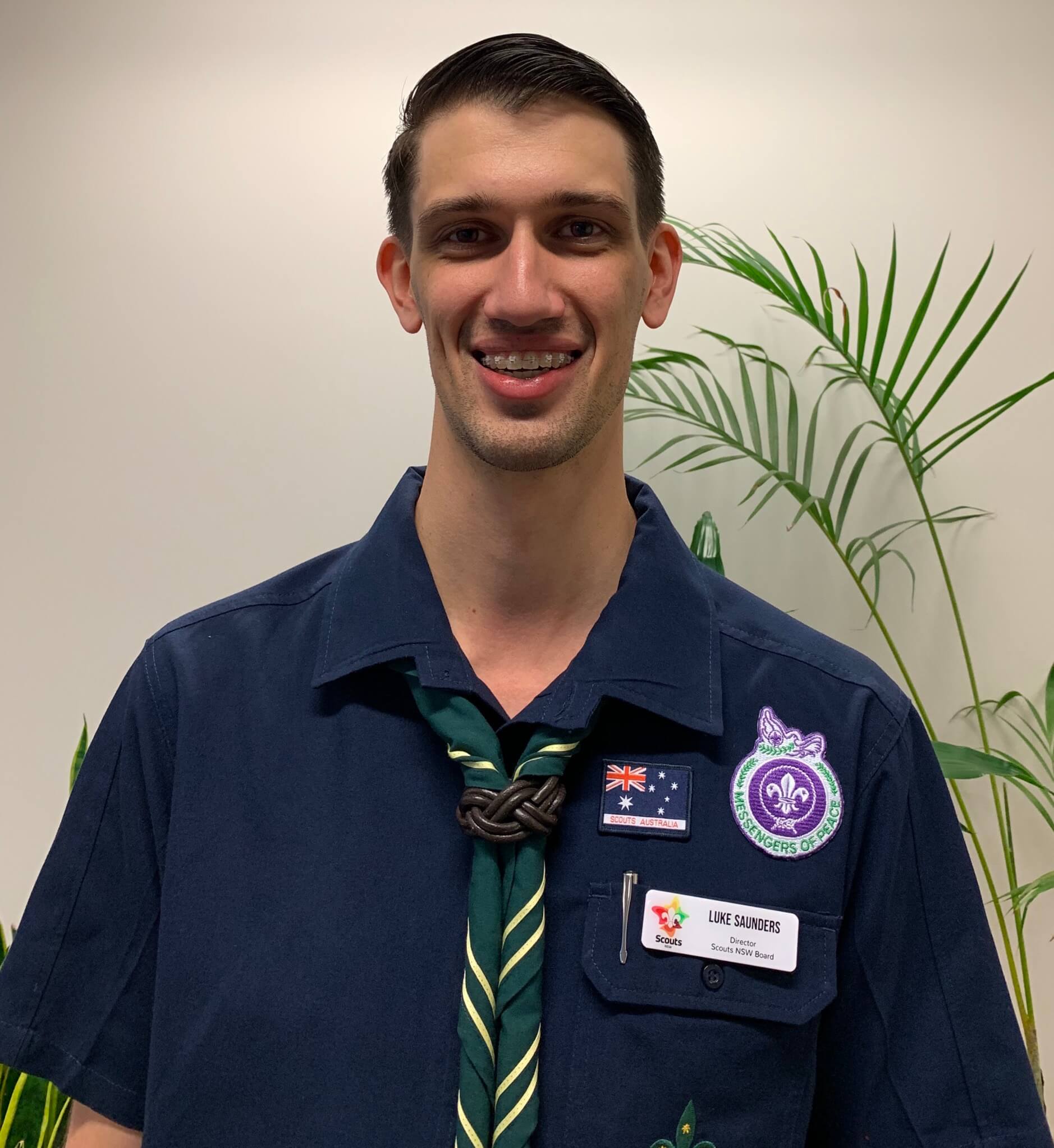 Caitlin Wood is the inaugural Deputy National Commissioner – International. Caitlin’s experience in her former position as an Intern for the World Scout Bureau, extensive international travel and diverse Scouting experiences allows her to combine her passion for international experiences and Scouting into this new position.

Caitlin began her Scouting journey aged 12 at 1st Glen Iris Scout Group (previously 1st South Camberwell) and made her way through the sections to John Gardner Rover Crew. Her first appointment, outside the group, was as the Victorian Rover Council Environment Officer. Since then, Caitlin has held several roles in Scouts Victoria, Australia and Internationally including; Chair of the WOSM Task Force to establish an Ethics Committee, the 2016 Rover Scout Moot Service Coordinator, interned for the World Scout Bureau in Kuala Lumpur for Youth Program, and project managed in the area of Scouting and mental health.  She has travelled to over 10 international Scouting events.

Professionally, Caitlin is an Industrial Designer and is currently studying her Masters of Business part time. 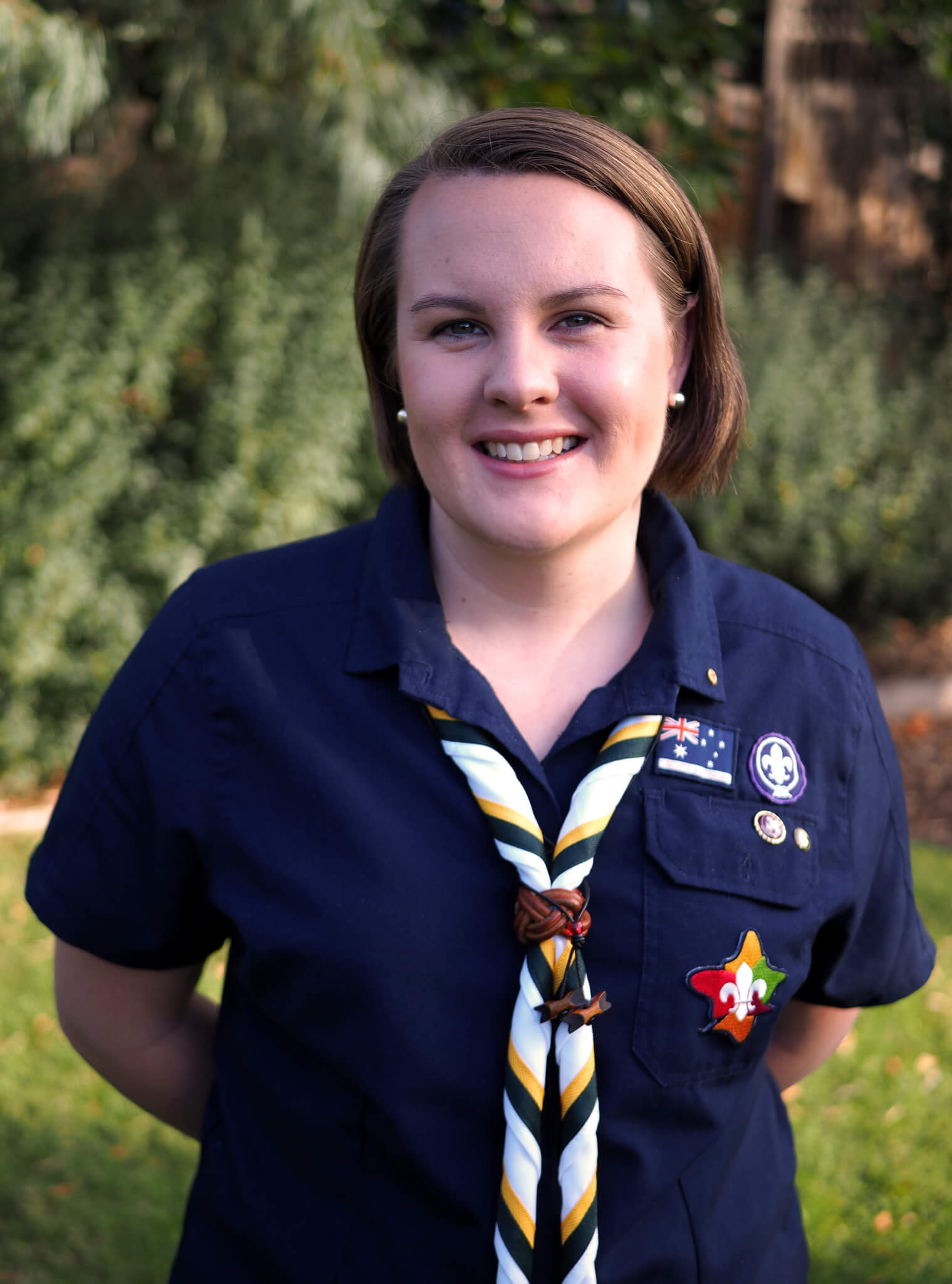