Our Thanks to Our Immediate Past National President

John, a renowned Brisbane paediatrician has a varied and extensive professional background in medicine and defence, serving as a doctor and educator across five continents. He was made an Officer of the Order of Australia in 2009.

Having treated tens of thousands of young people at the Royal Children’s Hospital in Brisbane, he has also assisted in many international disasters and has worked with the World Health Organisation and UNESCO on health issues.

Closer to home, one of John’s most important life-saving contributions was his work in the 1970s to raise the awareness of the need to introduce mandatory fencing around backyard pools. In 2016 he was presented the King Edward VII Cup, the Royal Life Saving Society’s most prestigious award from Her Majesty the Queen at Buckingham Palace.

John has been involved in Scouting for many years, and has made many significant contributions at the local, state and national levels.

John joined Scouting in 1951 as a Cub Scout at 1st Auchenflower Scout Group. Continuing with his Scouting and becoming a Leader, John’s professional skills were a valuable addition to Scouting in Australia. He became a Counsellor of Scouts Queensland in 1992 and served in various positions including adviser in First Aid and pre-hospital care at the 18th Australian Jamboree. John wrote two National publications for Scouting parents “Youth Suicide Prevention – A Parent’s Guide” and “A Parent’s Guide on Adolescent Health”.

At the Annual General Meeting on 16 November 2019, the Scouts Australia National Council unanimously agreed to the appointment of John as a Life Member in recognition of his exceptional life time of service to Scouting and his outstanding leadership as National President. 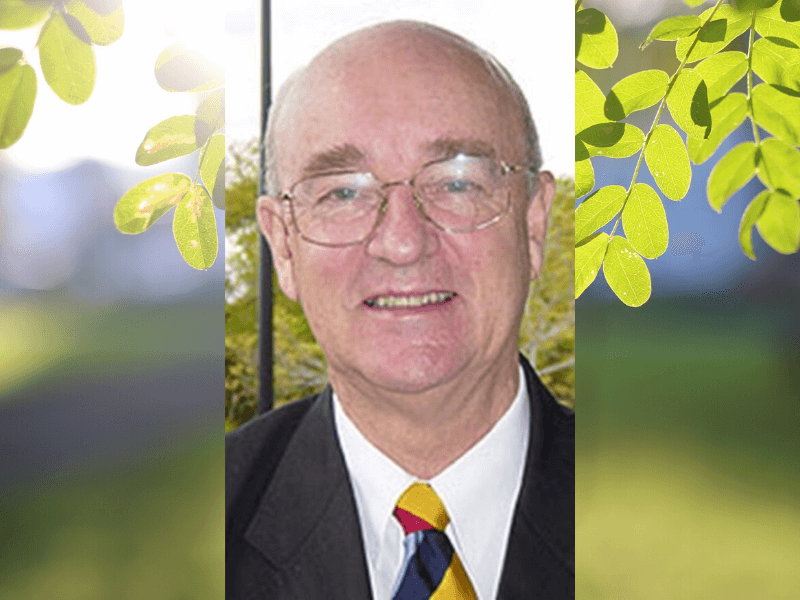 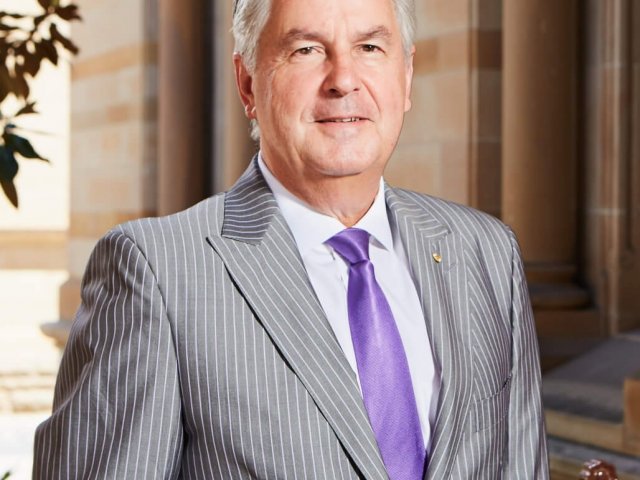