A Big Summer of Scouting Events!

From the Australian Rover Scout Moot, to the New Zealand Jamboree ‘across the ditch’, the start of 2020 is shaping up to be a big year for Scouting in Australia!

From across Australia and the world, 480 Rover Scouts will descend on the nations capital for the triennial national Rover Scout event. This year, Australia are also excited and honoured to be hosting the 13th Asia Pacific Region Moot alongside the 21st Australian Rover Moot. This will add an extra flavour to the Moot, with 115 international Scouts attending from as far as the United Kingdom and Canada.

During the first half of the event, participants will be spread across the Australian Capital Territory and NSW as they embark on expeditions from mountain biking, cooking classes, photography walks to canyoning in the Blue Mountains. Whilst after expeditions and back onsite, a range of activities will keep Rover Scouts entertained including the Better World Space – a place where Rover Scouts can find out how to make their community more sustainable.

Australian Scouts will be formed into Patrols from across Australia and will be assigned an Adult Leader before being placed into a New Zealand Jamboree Troop.

In one of its largest years ever, the NSW Cuboree will host 2800 Cub Scouts plus 1700 adults and supporters to provide a life changing experience for young people aged 9-11. From 5th January 2020, Cub Scouts and their supporters will descent on Cataract Scout Park for five days of adventure, challenge and friendship.

Chief Director of Cuboree 2020, David Spear, says the Cub Scouts will be spoilt for choice with activities including a wipe out challenge, a stunt jump, circus activities, climbing walls, tobogganing through a man-made snowfield, mechanical surfboards, African drumming, a planetarium, a space race and a fun run obstacle course.

Like the NSW Cuboree, the Australian Capital Territory will be hosting a Cuboree for Cub Scouts from 17th January. With attendees joining from the ACT, Queensland, NSW, South Australia and Victoria, the event will see over 900 people onsite.

Activities include Messenger of Peace projects, pioneering, and for the first time, an entirely Venturer Scout led activity base. 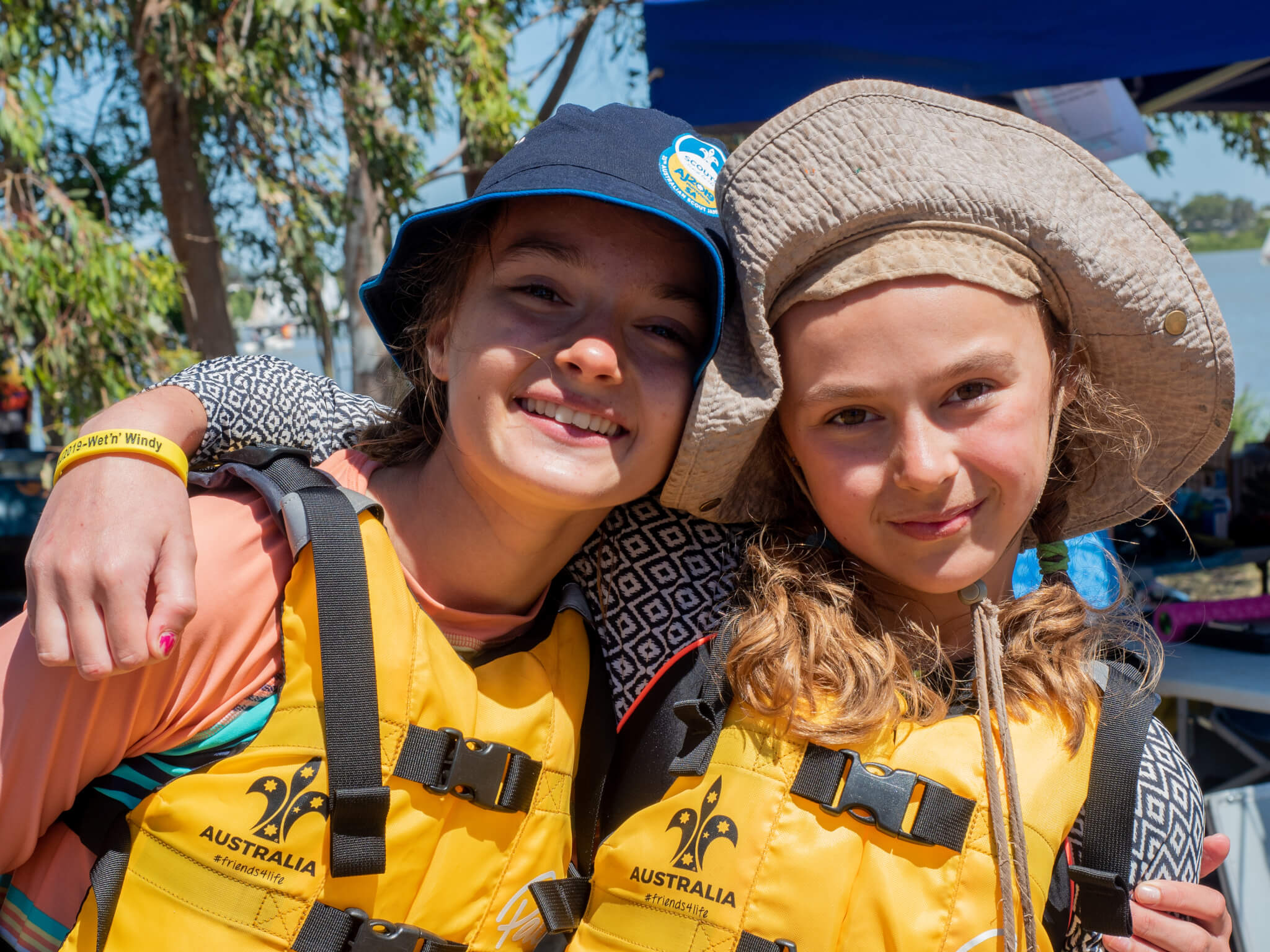 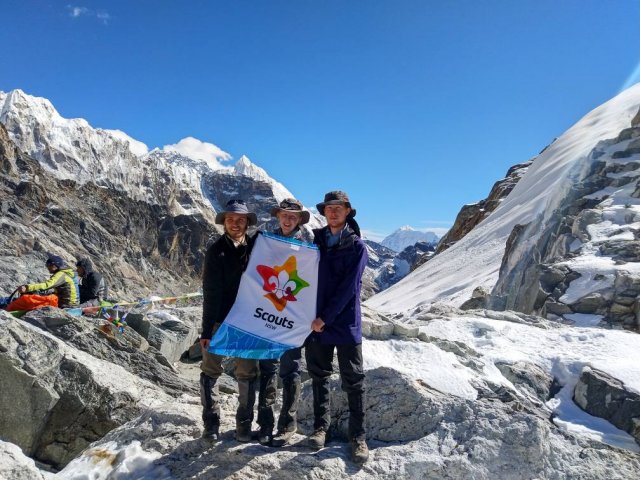 Traversing the Spine of The World with Rover Scout Ciara 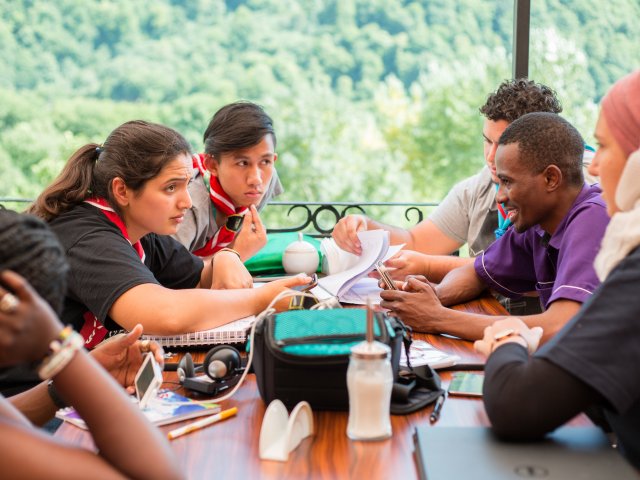 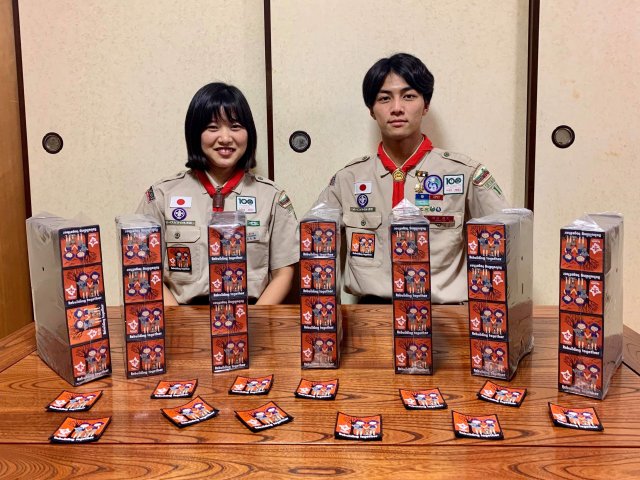