The Centenary of the Wood Badge

Our National Commissioner Adult Training and Development, Dougal Mayor, recounts the history of the Wood Badge training program in Australia as we wrap up celebrations for its centenary year.

Often when we come into a new role in Scouting the important historical context from our predecessors is lost. I find myself incredibly fortunate to be able to draw on the experience of previous National Commissioners Adult Training & Development (NCATD).

Earlier this year I was able to capture some of their experiences with Wood Badge training spanning a period of 40 years. A fitting way to reflect on the Centenary of the Wood Badge year, as it draws to a close, is to share their collective history with all members of Scouts Australia.

Thank you to everyone who has contributed to the Centenary of the Wood Badge and for all you do – whether it be supporting youth or leading adults. 2020 will bring more change to training ensuring it remains relevant to the youth program and continues to offer flexibility both in content and delivery.

A Life Member of Scouts Australia and recent Vice-President of Scouts Queensland, Ciff was the National Commissioner for Training as it was then known from 1980 – 1986. Cliff was first appointed a Leader in 1955 and attained his Wood Badge in 1966. Cliff undertook his Training the Trainer course at a time when the course was conducted around the world by the Camp Chief of Gilwell Park (UK). His course was led by John Thurman in Sydney in April 1969.

Cliff recalls that following the Advance Party Report in the UK (1966) and the Design for Tomorrow Report in Australia (1970) it was agreed that the training program for Leaders should be in support of the youth program and, accordingly, consideration of changes to the adult training program was deferred till the needs of leaders was better defined. Cliff recalls that in late 1980 there was basically no curriculum or resources for the conduct of the Wood Badge Training Program. Through the leadership of his predecessor, Norman Johnson, and the input of training team members who were professional educators, an innovative curriculum was developed to ensure delivery of training continued. It was at this time that Course Handbooks were developed as were Program Handbooks for Section leaders to ensure the Wood Badge Training Program was able to reinforce its role of being a unifying force throughout Australia and the World.

A Life Member of Scouts Australia and former Chief Commissioner of Scouts Queensland, Kirsty was National Commissioner Adult Training & Development from 1994 to 2000. She attained her Wood Badge in 1967 at Baden-Powell Park, Samford QLD led by Norma Maxwell, Tom Roberts, and David Lyall. During Kirsty’s time as NCATD, training transitioned away from 5 stage Section and GL/Commissioner courses to modular training and workbooks including Phase training for Groups Leaders and Commissioners. Kirsty recalls using Gestetner Roneo machines to print Trainer Handbooks, Handouts, and worksheets! Her period as NCATD also saw introduction of the first adventurous activities training.

“Technology has already had an incredible effect on the Wood Badge System. With the power to remove obstacles such as the geographical location of leaders, technology is making learning more holistic and embedded in life” said Kirsty.

Like Cliff, Kirsty believes the Wood Badge strengthens the sense of unity within the World Scout Movement through the sharing of purpose, principles, and method of Scouting. Her own Wood Badge training has taken Kirsty to many overseas National Scout Organisations across four Regions delivering training and work as a Consultant at Regional and World level.

A Life Member of Scouts Australia, Deputy Chief Commissioner Youth Program QLD Branch, and Member of the World Scout Committee, Peter was National Commissioner Adult Training & Development from 2000 to 2006. Peter attained his Wood Badge as part of Stork Patrol, Kulgan, at Baden-Powell Park, Samford QLD where he first met the person who would become a close friend as well as succeed him as NCATD, Paul Parkinson OAM.

During Peter’s time as NCATD the Wood Badge was linked to VET Business Qualifications and the first Leadership qualifications were recognised in the VET framework through Scouting. Scouting offered an accredited Diploma of Leadership long before the Business sector introduced the Diploma of Leadership and Management. Peter sees the Wood Badge recognised in all WOSM Regions and most countries (there are a few where training is not undertaken which is linked to legislative requirements in these few countries) and it has enabled him to train adults from at least 80 different countries through the Course for Prospective Leader Trainers, Region Workshops, and World Conferences.

Peter recalls seeing many Wood Badge projects but the one he mentions is planning the first Agoonoree Camp involving young people with special needs camping with Scouts. Queensland Branch this year ran the 39th Agoonoree which has over the years seen more than 4000 young people with disabilities join in Scouting.

Peter strongly believes in the value of the Wood Badge as a demonstration of Scouting standards, complements the Global Support Assessment Tool, and exhibits professionalism, unity, and growth in every member National Scout Organisation.

A Member of the Asia Pacific Region Scout Committee and Deputy Chief Commissioner of Scouts Australia. Elston is my immediate predecessor as NCATD having held the role from 2012 to 2018. Like those before him he has been at the forefront of the continual development of Wood Badge training in Australia. Elston achieved his Wood Badge at a course led by Colin Platt at Camp Coutts (south of Sydney) in 1983. Colin would later become Elston’s Assessor for his appointment as an Assistant Leader Trainer.

During his time as NCATD Elston’s key message was “One Program/One Team” to drive a behaviour of consistency in Training regardless of where you lived with the role of e-Learning playing a key part in this drive. With Elston as NCATD and Paul Parkinson as Principal of SAIT they oversaw a demerger of Adult Training & Development and SAIT moving AT&D to proficiency from competency. This ensured AT&D focused on the needs of the Scouting Program as a primary requirement since which both AT&D and SAIT have grown in the delivery and recognition of learning.

Without the Wood Badge system Elston fears we would revert to inconsistencies in training and grow apart, not grow together, having seen this occur in other countries. A failure to observe a set of standards, which the Wood Badge Programme gives us, could present legal and compliance issues and a view from the community that we do not set standards.

Elston notes that the Wood Badge, especially wearing one of the original beads, has generated lots of conversation and allowed him to form strong friendships which have lasted and will continue to do so. “Across Asia Pacific Region the Wood Badge and the program offered in Scouts Australia is highly respected” said Elston.

Unfortunately, I was unable to capture during the year the experiences of all my predecessors who include John Ravenhall AM, former Chief Commissioner of Victoria and Chief Commissioner of Australia (NCATD: 1988 – 1994) and Paul Parkinson OAM, former Chairman of the Asia Pacific Region Scout Committee and current Principal of SAIT (NCATD: 2006 – 2012) whose counsel and advice has been invaluable. 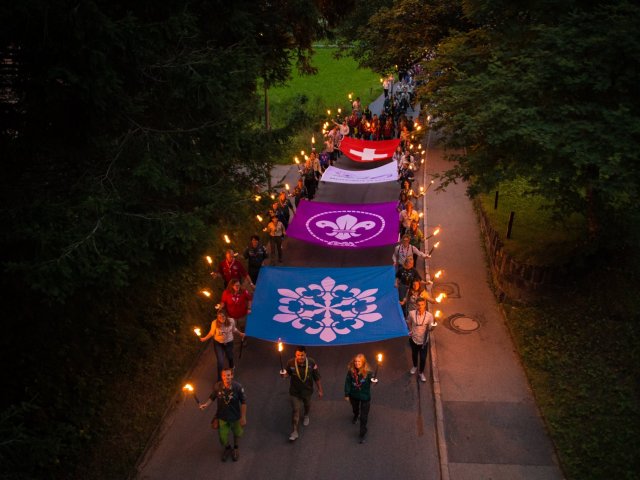 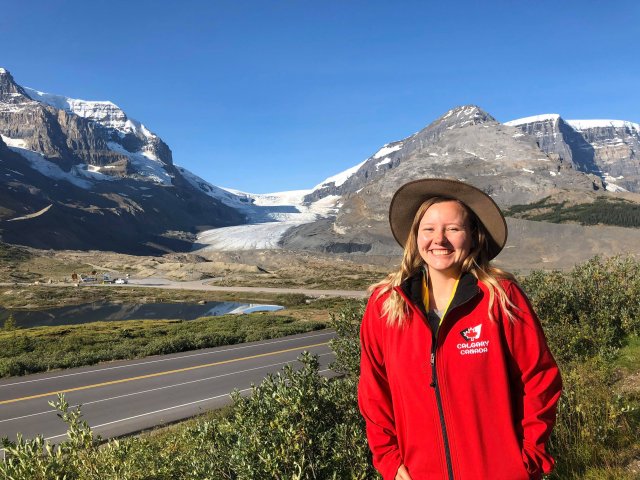 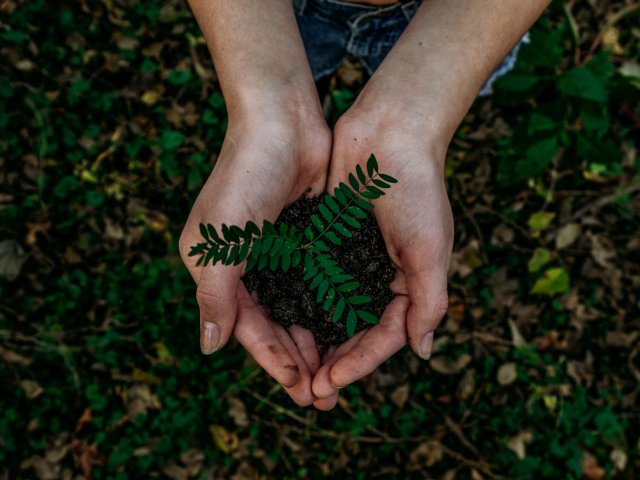