Traversing the Spine of the World with Rover Scout Ciara

In 2019, NSW Rover Scout Ciara embarked on “the hardest walking route in the world” – a 90 day traverse across the Himalayas.

On the 1st of September 2019, myself, my brother Patrick and our friend Nic Pittman set out from a tiny village in the rural west of Nepal on an adventure of epic and unbelievable proportions. Years of planning had led to this moment. Our goal was deceptively simple: to traverse from one side of Nepal to the other via the highest possible route along the Himalayas. We were following a route known as the Great Himalaya Trail (GHT), a route established only a decade ago and completed by fewer than 100 people. The route exists only on maps, it is not formalised on the ground and in the most isolated regions there is no track at all. The upper route of the GHT traces the highest possible path across the Himalayas and this route was to be our life for the next three months. It is often described as the hardest walking route in the world and it certainly lived up to its reputation. 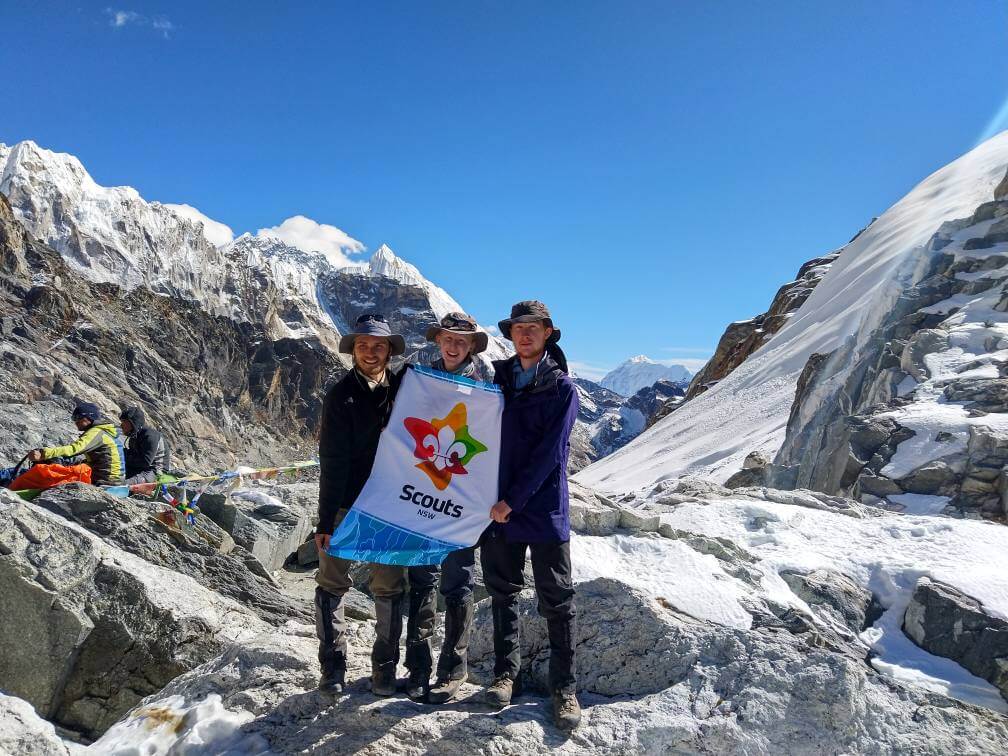 Exactly 90 days later, on the 28th of November, Patrick and I returned to Kathmandu having completed our objective, defied our own expectations and the odds to complete the trip. We had each lost around 10kg but we had gained something immense. Over those 90 days we had walked roughly 1,300km and crossed 15 passes and 2 peaks above 5,000 metres in altitude. Several of the passes were technical, meaning they required mountaineering equipment like ropes, ice-axes and crampons. Roughly a third of the trip was camping, a third we slept in isolated village homes and a third we slept in tourist teahouse accommodation. We averaged a rest day only around every ten to twelve days. The walking itself was brutal, exhausting and often dangerous. At times we would walk 30 kilometres in a day, but when we were crossing technical passes we might only walk two. Each day we ascended between 10,000 and 20,000 metres in altitude, and often descended the same. Most of the trip was above 4,000m in altitude, meaning we were constantly battling various aspects of altitude sickness that wore down our bodies, disrupted our sleep and left us gasping for breath.

Every day we pushed ourselves to the edge of our physical and mental limits and the next day we would get up and do it again.

We had been constantly cold, tired, sick and hungry for three months straight. We had dodged rockfalls, tiptoed across crevasses, abseiled down avalanche chutes and crossed perilous scree fields that took days to negotiate. But we had also seen incredible sights and witnessed short snippets of life in isolated Nepal, a life so different to our own it was as if we were on a different planet. We had sidestepped around yaks, partied with the locals during raucous religious festivals, witnessed weddings and funerals, visited isolated monasteries and generally enjoyed being treated as guests of honour. Over the trip we each consumed over 50 meals of Dahl Bhat, the national dish of Nepal consisting of rice and lentils along with many distinctly Nepalese dishes that sometimes left us gasping for water to wash down the chilli! During our first month of walking we did not see a single other Westerner and on one leg we went nearly ten days without seeing another human! 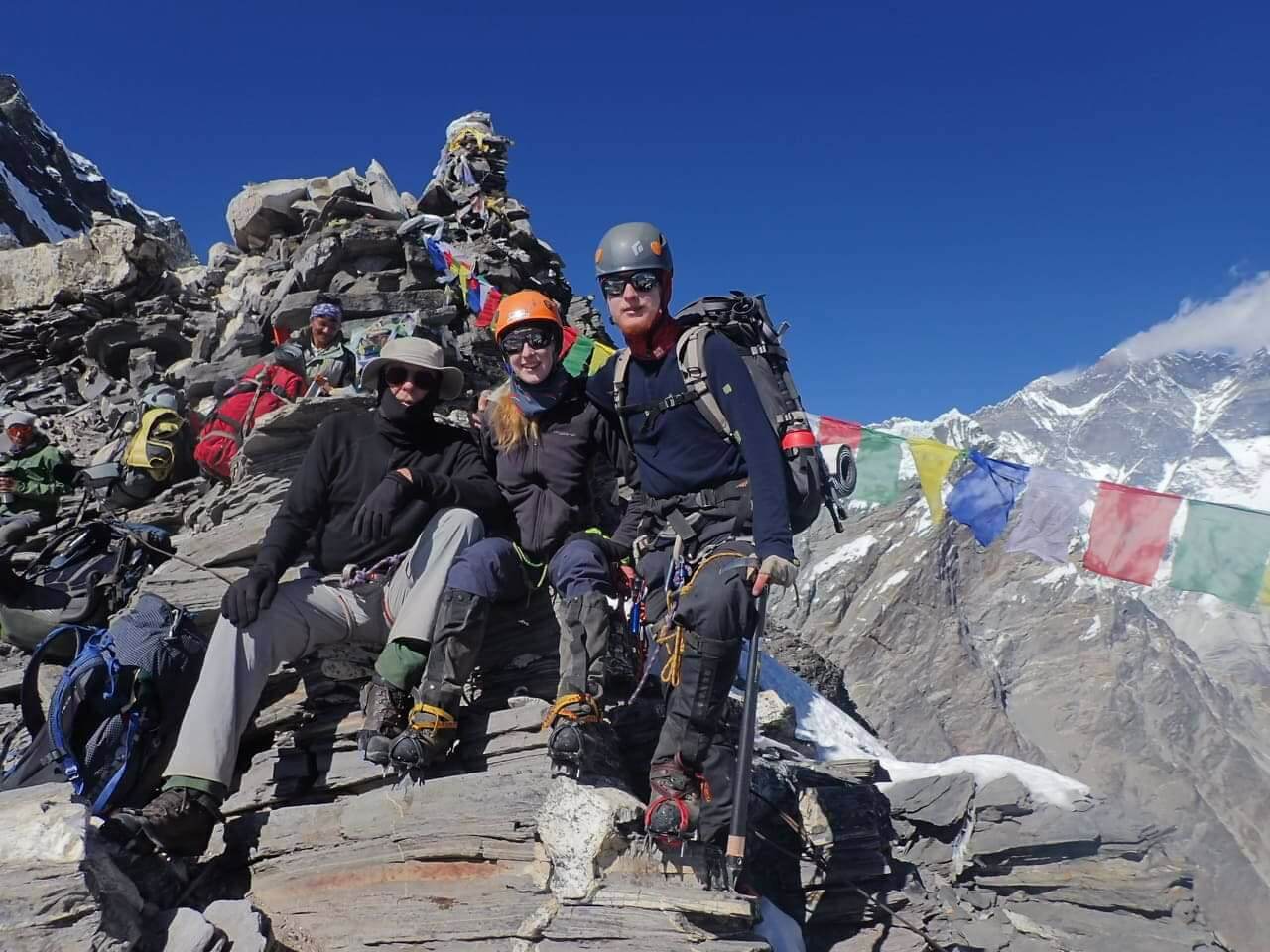 We were very lucky to complete this trip. Most extended trips on the GHT withdraw due to the isolation and difficulty of the walking. We had started the trip in the monsoon, walking through the mud, heat and afternoon storms, and finished in winter when the temperature was often nudging -20°C! Along the way we had had three pre-organised resupplies where we were resupplied with replacement equipment, food, sunscreen and chocolate! Along the way we were lucky to have been joined by a number of friends and family members which greatly enhanced our conversation and refreshed our perspectives. Sadly Nic withdrew two weeks from the finish after enduring a touch of frostbite and a bout of particularly bad gastro.

Perhaps the most interesting aspect of the trip was our time spent in extremely isolated villages which were mostly Tibetan in ethnicity and religion. Often we would arrive in an isolated village, knock on a local’s door and immediately be invited inside where the family would cook for us and offer us space to sleep for only a few rupees in exchange. Walking through these areas we were often followed by children, offering us apples or potatoes and expecting nothing in exchange. The cultural richness of these areas astounded us. We were very lucky to be guided by Chhiree Sherpa, operator of Best Nepal Trekking. This was my third trip to Nepal with Chhiree, and he is possibly the only person to have walked the upper route of the GHT twice! Walking with Chhiree was especially useful because he speaks five languages, and yet we often found ourselves in areas where no-one could understand the local language.

This trip defies a short or concise summary and weeks later I still have not found the words to adequately describe it. It was a truly life-changing expedition and I am grateful to the Tony Balthasar Achievement Award trustees for their support. This expedition had been five years in the planning and was immensely complicated to organise. We could not have achieved it without the support of Scouts, our family and our friends. We all learnt a great deal about what it means to plan and carry out an expedition at the limits of human endurance in an extremely unique part of the world. The lessons we learnt from this expedition will be with us for the rest of our lives. 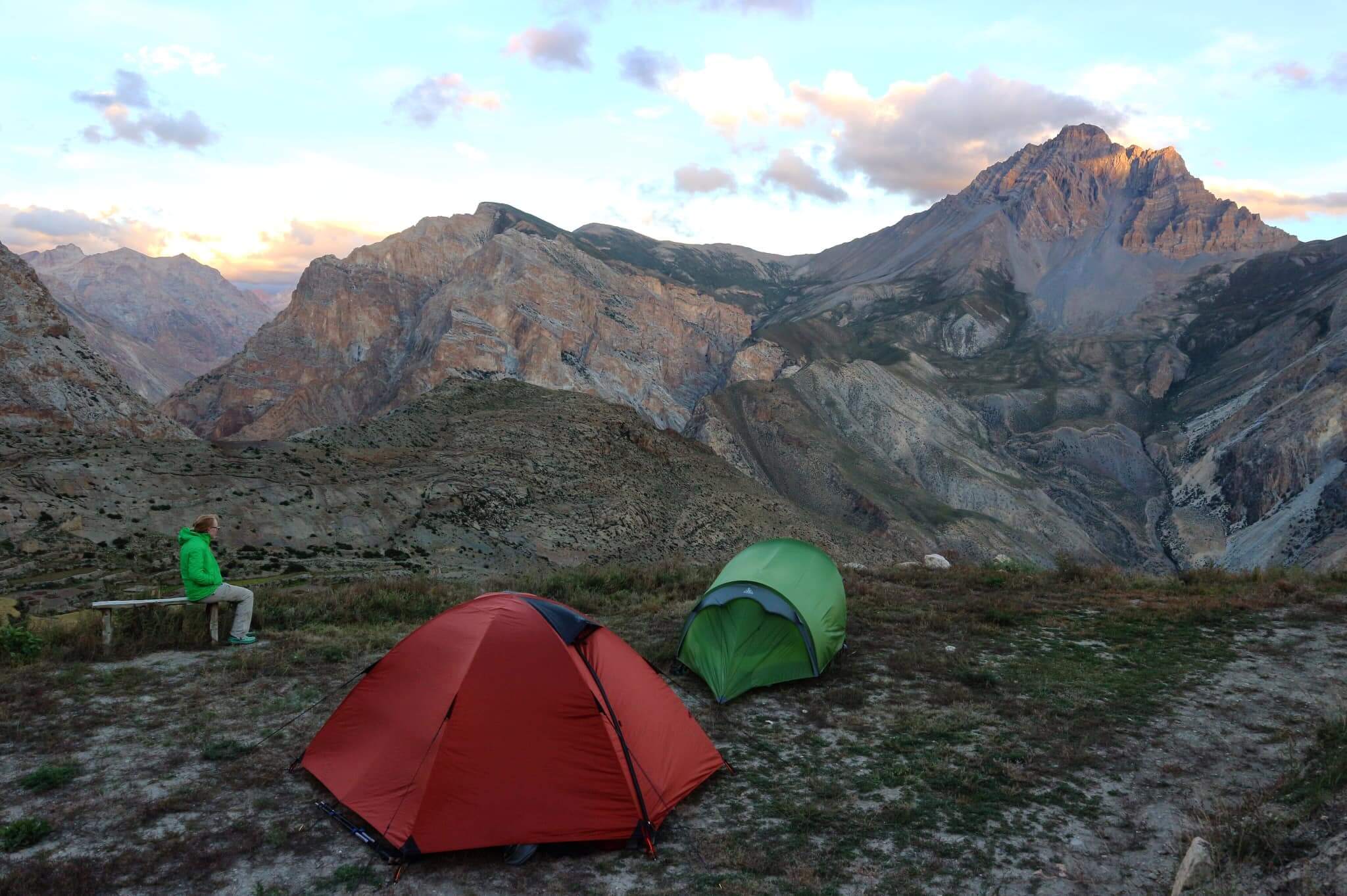 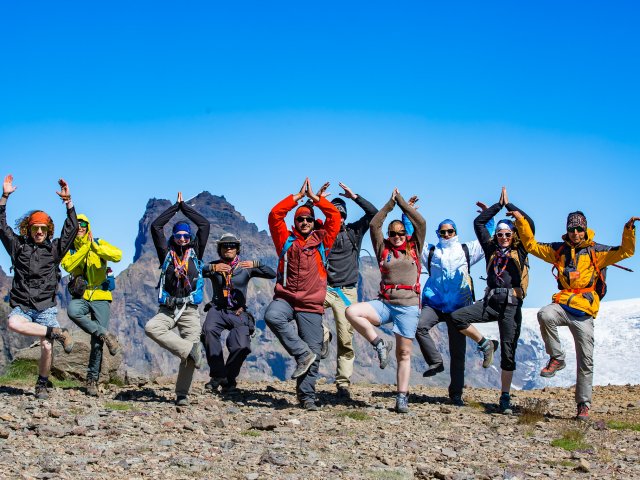 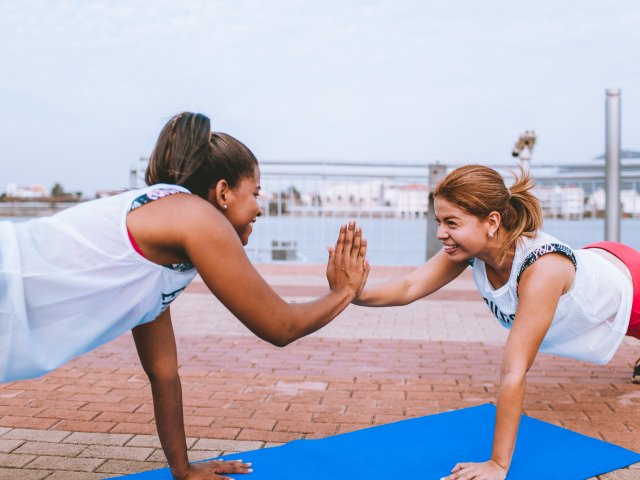 The Push Up Challenge 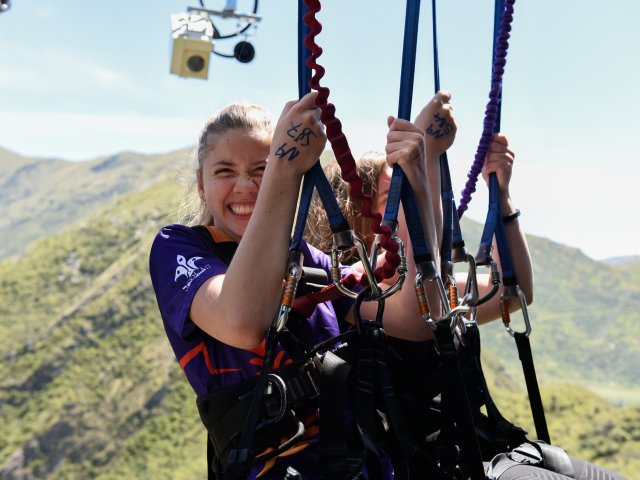