In 2019, Luc spent his summer enjoying the adventure of AJ2019. Catch up on his journey, and why he recommends that all Scouts should attend AJ2022 in Victoria.

Have you ever wondered what it would have been like to have attended the last Australian Jamboree in 2019? I can tell you exactly how amazing it was and why you should go to AJ2022 in Victoria.

Taking part in the Jamboree in 2019 was the best thing that I have ever done in my life. It was a whole 10 days away from home and it seemed a bit daunting at first, but it was worth every second. From the 15 hour bus drive from Canberra to the opening ceremony, and then on to the activities which I did with my Patrol. It was all fun because I got to spend it with the most amazing people. Some which I had just met, and some who were old friends from my Unit. It was this time that I spent with them that changed the experience from just ‘great’ to INCREDIBLE.

There were quite a few highlights throughout the Jamboree. All of them were when I was doing activities that I had not expected I would do. One of my favourite moments was at The Cube. We were abseiling and I was extremely scared. I have a fear of heights and just walking up to the top of the climbing cube was scary. I didn’t know if I would have the courage to step off the edge, however I had the most amazing instructor helping me get off the edge and it was exciting coming down. It just showed how much other people can help you overcome a fear that you might have.

Another highlight for me was Adelaide. I had never been to Adelaide before and it was so cool being in the big city after a few days of camping. We looked at shops and through the Mall.The Food Court was my favourite as it was the first time in 5 days that I hadn’t eaten camp food and it was so tasty (I had Sushi)! There was also an amazing busker who played an electric violin. I even went to Glenelg and played Quidditch (if you are familiar with the Harry Potter stories). No, your eyes are not deceiving you, I actually played Quidditch which is a game based on the Harry Potter game from the books. Unfortunately, there were no flying brooms but it was still a lot of fun!

A third highlight was going to the Pioneer Party for the new youth program. Only Units who were trialing out the new system could go to the party. It was good as my friend saved me a spot near the front so it was easy to see. We learnt all about the new youth program and how it worked as well as how it transitioned over from the old one. It was good to see that the Scouts ideas were taken into account as they changed the colour scheme because of the general request in order to stand out more and they’ve made different colours for each Section.

After the Presentation, we were also allowed to go and ask the people who came up with the new program questions on each specific topic, e.g. Outdoor Adventure Skills, Milestones and Special Interest Areas. Overall, the presentation helped me to understand the new system and where Scouting is moving forward to. 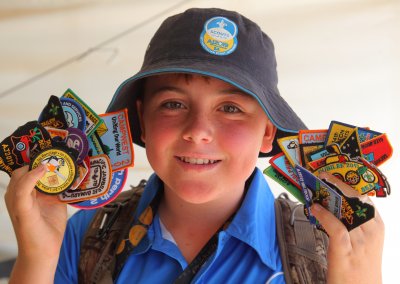 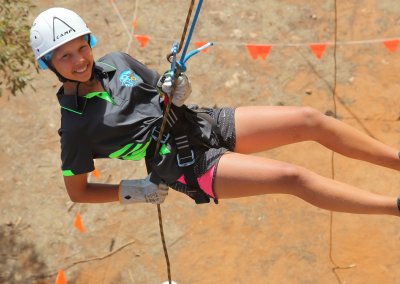 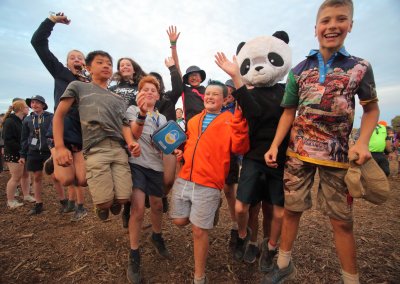 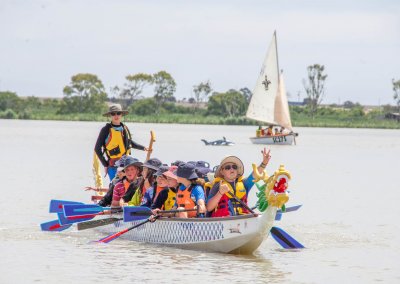 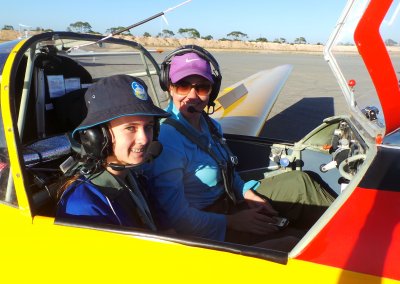 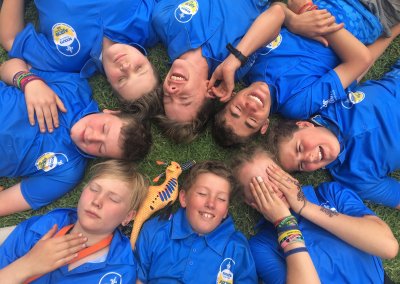 My next highlight was when my Patrol went to Woodhouse. Woodhouse is the Scout camping spot for South Australia. At Woodhouse, the tents were already set-up so it made it a lot easier in that, about an hour after we arrived we were already doing activities. I loved doing rock climbing and the best bit of the Woodhouse trip was easily Challenge Hill. Challenge Hill was a small walk up and down a hill, however it was not that easy. There were more than 30 obstacles that we had to bypass or go through. One of my favourite obstacles was the slide. It wasn’t much of an obstacle but it was very fun going down an almost 10 metre slide! The water challenges on Challenge Hill were also great fun and very wet! There was a rope obstacle where I swung from one rope to another over the water and there were four ropes to swing from one to another. I fell in on the first one and got soaked! The new ziplines were quite good and after I finished Challenge Hill there was an optional obstacle where I had to climb under a cargo net which was suspended over mud. I did not try to do it because you were guaranteed to get muddy and I personally don’t like being muddy, but have to say, it looked pretty good. After Challenge Hill, we went back to the campsite at Woodhouse and I had the best shower of the entire Jamboree. The water was warm and it was on tiles (luxury) so it was really nice.

After this we went to bed and the following morning we were taken back to our camp.

Overall, the Australian Jamboree was an amazing experience and it was the best thing that I have ever done. Jamboree is a once in a lifetime opportunity and I was thankful enough to have had the opportunity with the help of the Lord Baden-Powell Society’s funding. If you ever have the chance to go, I highly advise you to take the plunge and try something new.

To all the Scouts who are reading this and are eligible to go to Australian Jamboree 2022 in Victoria, I think that you should try it and make some new friends, new experiences and have lots of fun.

If you wish to sponsor a Scout to attend the Australian Jamboree, please consider becoming a Member of the Lord Baden-Powell Society by calling Rita on (02) 8440 5908 or by sending an email to lbps@scouts.com.au. 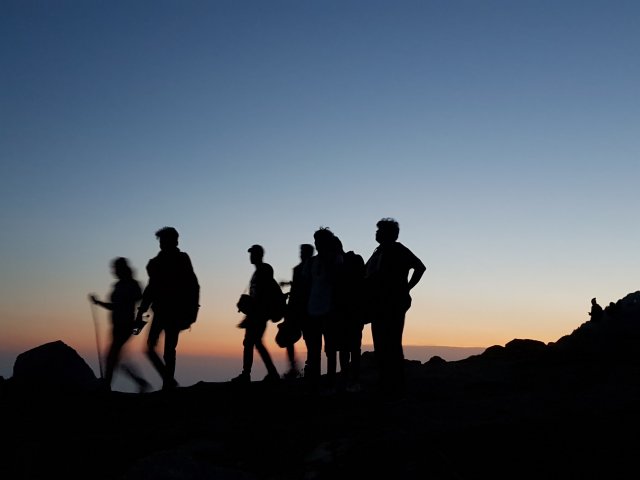 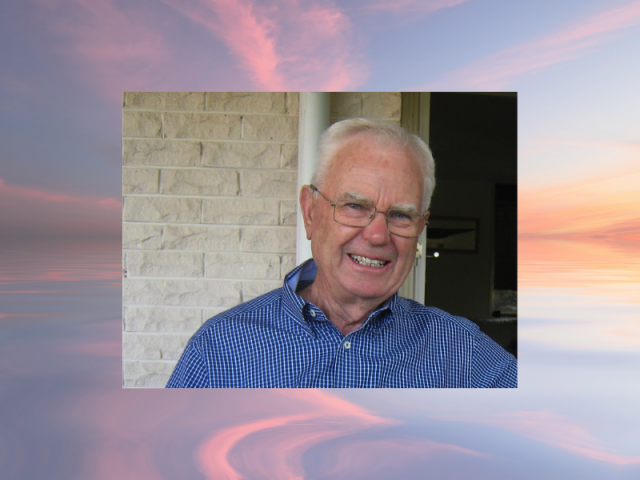 Lord Baden-Powell Society Thanks Bruce Munro For His Service

A Message from the Lord Baden-Powell Society