Members of Scouting from across Australia and the Asia-Pacific Region record with sadness the passing of Dr William Wells AM.

William provided over 62 years of outstanding service to Scouting, commencing as a youth member who progressed to receive the Queen’s Scout Award. He became a leader of his local Scout Group, District and Region. William’s passion for planning and his sharp intellect resulted in him progressing through key leadership roles to become the Chief Commissioner Scouts Victoria (1986-1992) and then Chief Commissioner of Australia (1992 -1999).

To Helen and the family, our condolences and thanks for the lifetime of service of Dr William Wells AM. 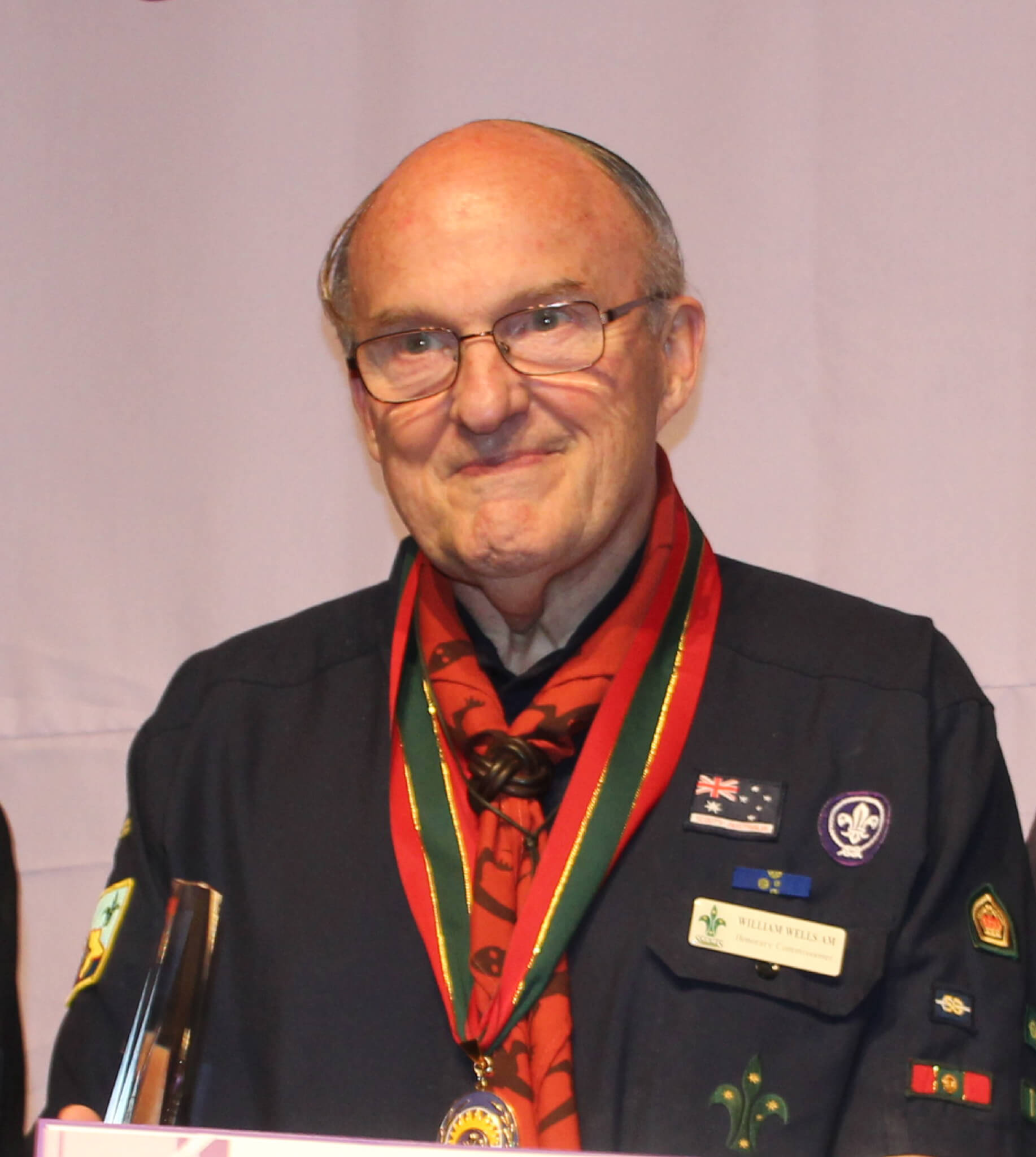 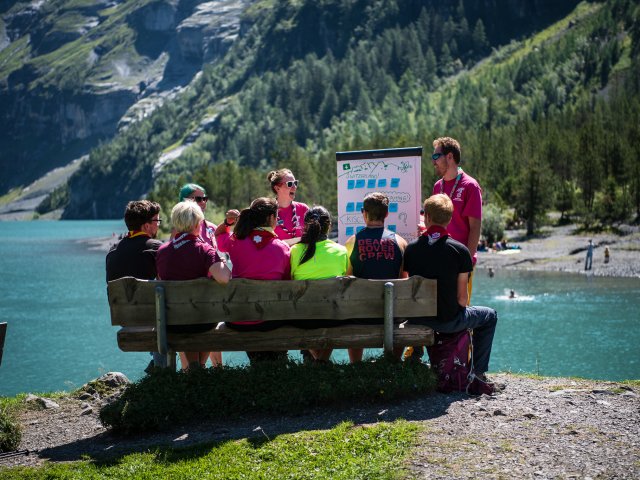 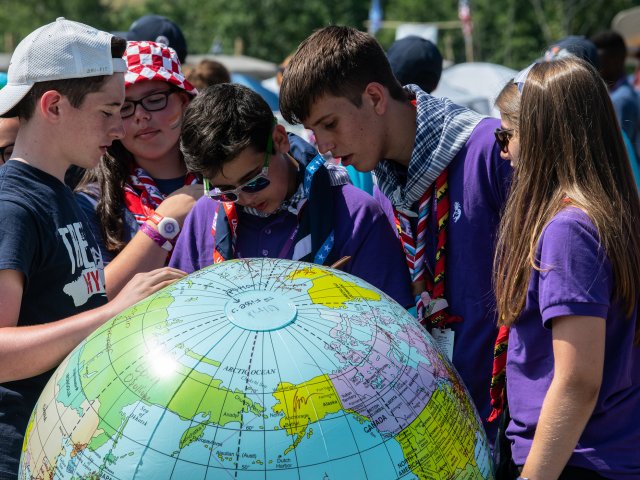 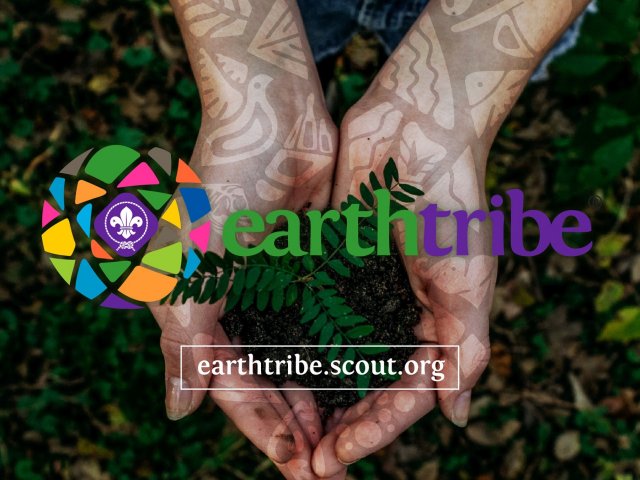