Members of Scouting from across Australia and the Asia-Pacific Region record with sadness the passing of Wayne Geale OAM.

With much sadness, we inform you of the passing of Wayne Geale, OAM.

Wayne was a Member of the Scout Movement for 62 years, and held leadership roles at Group, District, Region, Branch, National and International levels of Scouting.

Wayne’s Service to Scouting in Australia culminated in the Silver Kangaroo in 1998. He was appointed a Life Member of Scouts Australia 2004. Wayne’s service to the Scouting Movement, particularly through the development and implementation of administrative and organisational initiatives was recognised through the Award of the Medal of the Order of Australia (OAM) in 2005.

We thank Wayne and his family for his outstanding service.​ 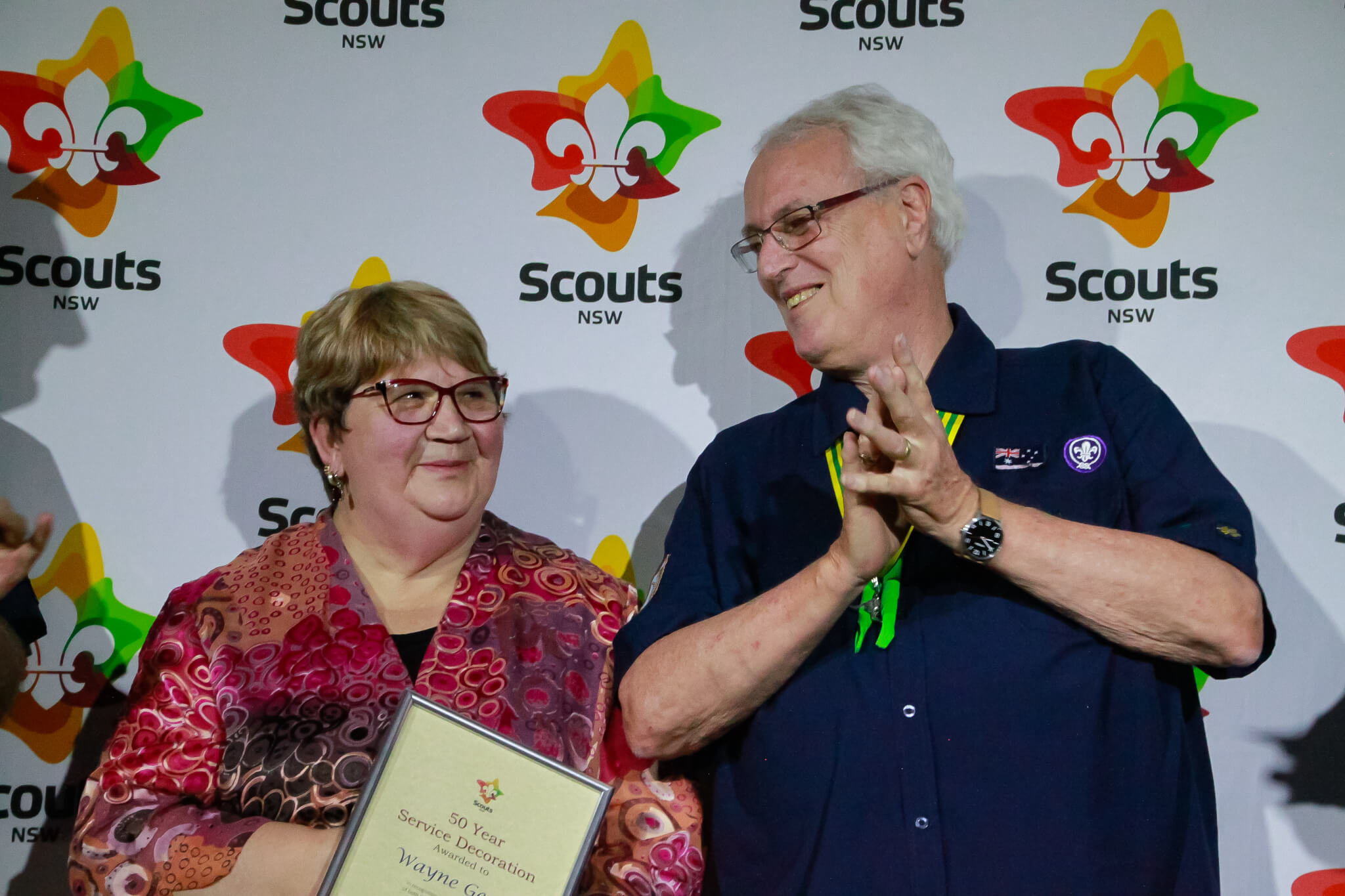 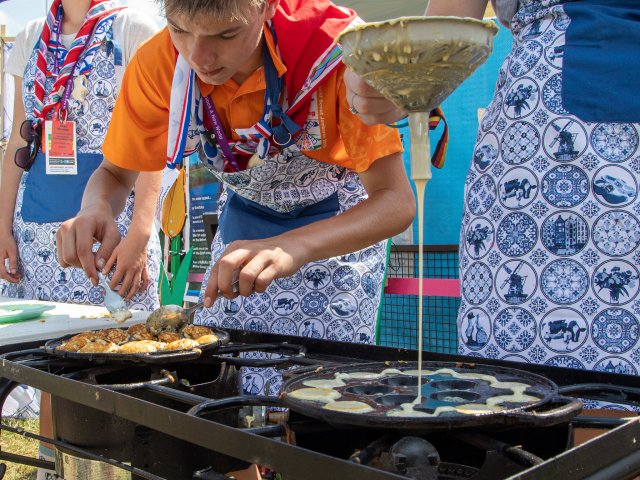 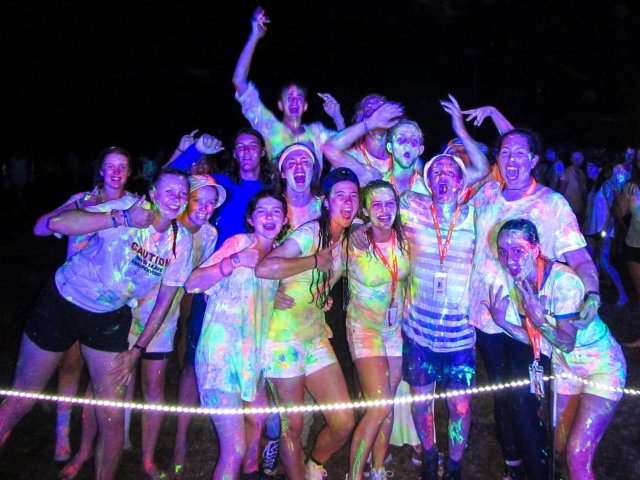 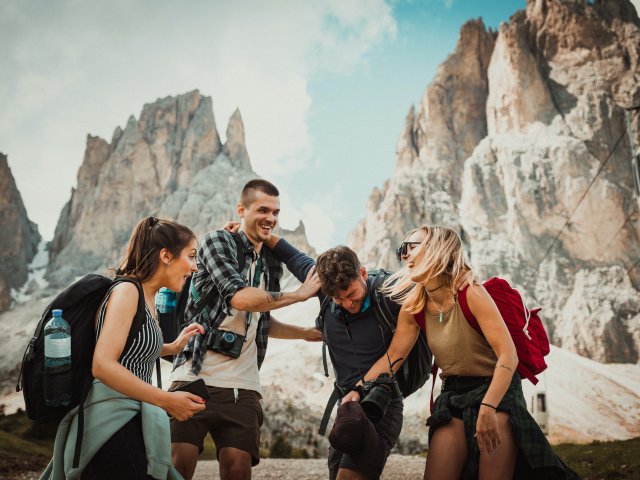 Get Ready To Travel Again!