Peter Blatch was invested as a Wolf Cub in 1960 and progressed through all sections, finishing as a Rover in 1975. Peter’s first adult leadership appointment was as an Assistant Scout Leader in 1976. He introduced the Agoonoree concept (a camp for young people with special needs) to Australia in 1980 after he and two other Scouts attended the 3rd Nippon Agoonoree in Japan in 1979. Over 40 years later, Agoonoree Camps continue to run across Australia.

Peter served in a range of Branch and National roles, including National Commissioner, Adult Training & Development (1999-2006), and Principal of the Scouts Australia Institute of Training. He also served as a National Project Commissioner (2006-2012). As a Leader Trainer, Peter has been a member of the National Training Team of Scouts Australia for 30 years and has led numerous National Courses for Leader Trainers.

In 1998, Peter was awarded the Medal of the Order of Australia (OAM), in recognition of his service and commitment to youth particularly through the Scout Movement. He was awarded Scouts Australia’s highest award, the Silver Kangaroo in 2004, and the Asia-Pacific Region Chairman’s Award in 2012. Peter received the Service Decoration for over 45 years’ service as an Adult Leader in 2019. Peter was appointed as a Life Member of the Scouts Australia National Council in 2014, and an Honorary Life Member of Queensland Branch in 2021.

Scouts Australia recognises the outstanding service and contribution of Peter Blatch to World Scouting and congratulates him on the award of the Bronze Wolf. 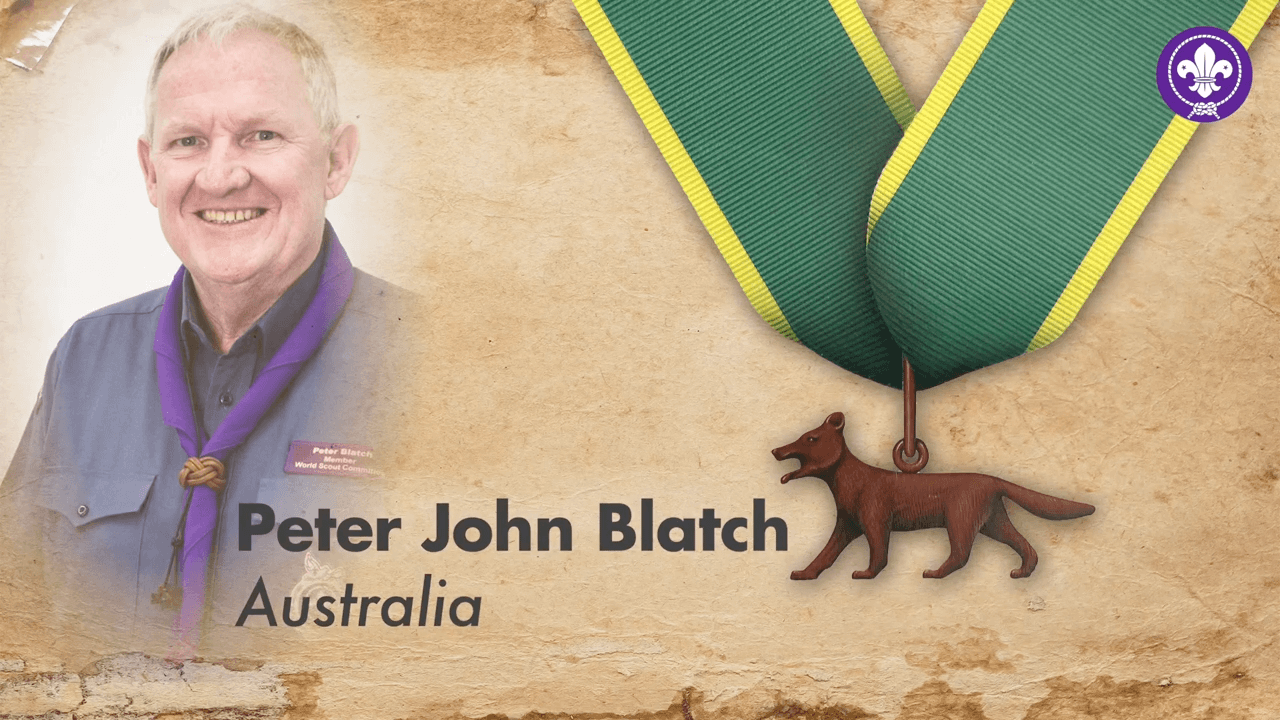 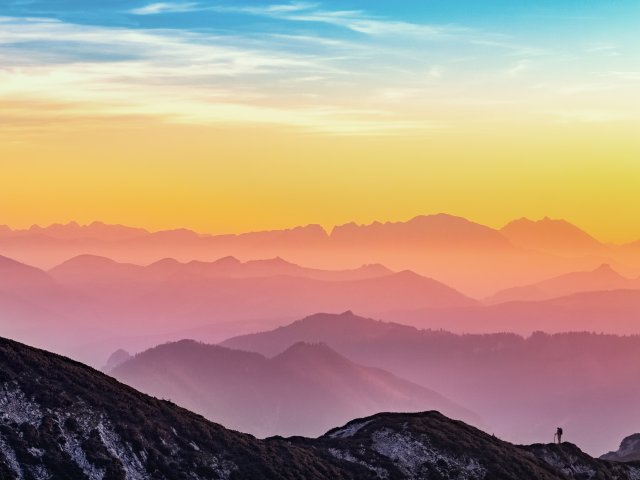 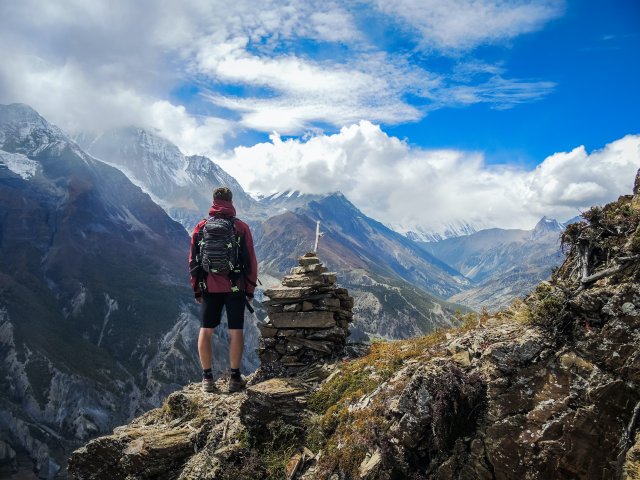 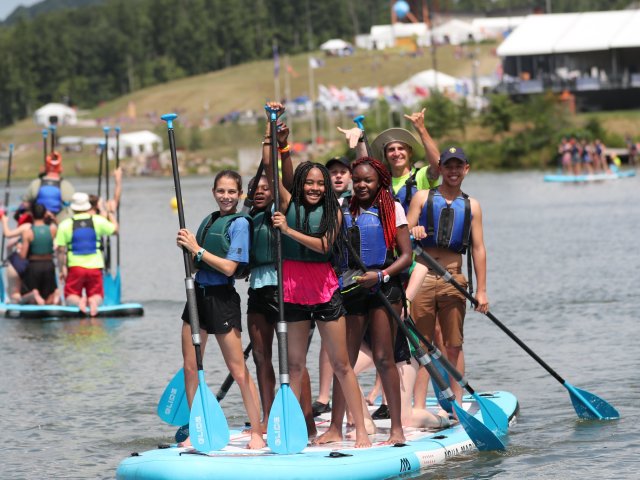