Polar Explorers, Doctors Richard Stephenson and Gareth Andrews, have been invested into Scouts Australia as members and Ambassadors by our Chief Scout, His Excellency General the Honourable David Hurley AC DSC (Retd).

On 27 May, at Government House, Canberra, the Governor-General of the Commonwealth of Australia and Chief Scout, His Excellency General the Honourable David Hurley AC DSC (Retd), formally invested explorers Dr Gareth Andrews and Dr Richard Stephenson, along with the Expedition Chairman, Mark Richardson, who was also a Scout, as uniformed Members of Scouts Australia.

“Antarctica is a place that inspires wonder and sparks the imagination. What Gareth and Richard are attempting is one of the great expeditions and, on behalf of all Australians, I wish them well. I will be following their progress closely!” said the Chief Scout.

“Scouts Australia is proud to be supporting The Last Great First Expedition,” says Phil Harrison, National Chief Commissioner, Scouts Australia. “The Expedition will demonstrate many of the Scouts Australia’s values and attributes including courage, resilience, empowerment, responsibility, and self-confidence fuelled by teamwork, passion and commitment.”

“It is an honour to be welcoming them back to Scouts and as a member of the worldwide Scout community,” Mr Harrison added. “Ceremonies such as this are very rare. This would be the first time in memory that we have had the Governor-General and Chief Scout of Australia invest Ambassadors for Scouts Australia.”

“As former Scouts, Gareth and Richard were provided with foundation skills for life thanks to their time in Scouting. They follow in the footsteps of explorer Sir Douglas Mawson who was awarded the Silver Wolf, the highest Scouting medal of its time (1915). An award which reflected the qualities of a Scout – discipline, obedience, resourcefulness and self-reliance,” said Mr Harrison.

Dr Stephenson, a Specialist Emergency Physician, started Scouts at the age of eight and says, “I remember finding Scouts exciting and inspiring, the feeling of a world of adventures and opportunities laid out in front of me by Scouts. That brief association was the beginning of my passion for the outdoors, the personal survival skills that needed to be learned to travel in wild places safely, and the sense of adventure to be had off the beaten track.”

Fellow Explorer, Consultant Anaesthetist at St Vincent’s Hospital, Sydney, and Expedition Doctor, Dr Gareth Andrews grew up on a wild and remote island in the Inner Hebrides of Scotland. It was here that his parents introduced to him the wonders of the natural world and the enjoyment of being outside. Joining the Beaver Scouts at what is now the Penzance/Madron Scout Group aged seven, he distinctly remembers the pride he felt in his grey Beavers jumper, blue scarf, yellow woggle and purple Scout badge. Gareth graduated to the Cub Scouts and then to Scouts. “It was with this group that I first used a compass, abseiled down a cliff, paddled a canoe and slept in a tent with my friends,” says Dr Andrews.

The Last Great First Antarctic Traverse will see a historic Expedition being undertaken by the two doctors.  They are attempting the first fully unsupported ski crossing of Antarctica, skiing 2,600km for 110 days all the while pulling a 200kg sled. If they succeed, they will break the world record for the longest unsupported polar Expedition. After months of intensive training in Norway, New Zealand and Australia, the Expedition will start in October 2022 through to February 2023. 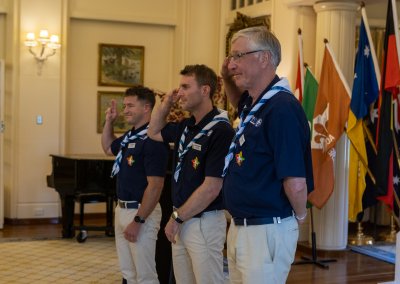 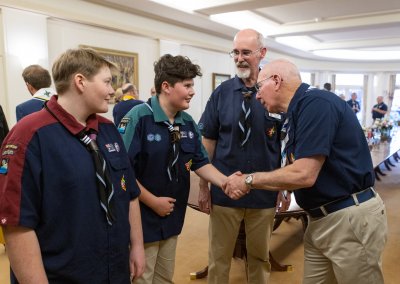 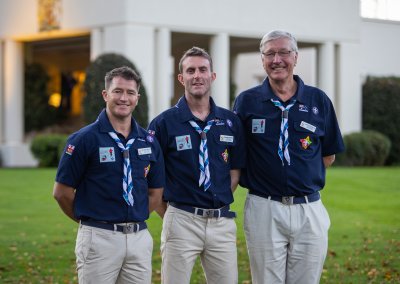 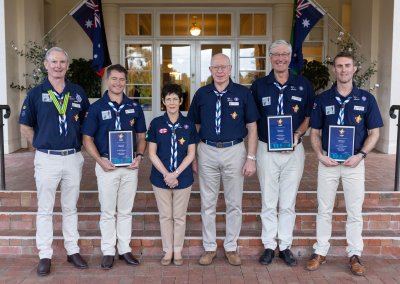 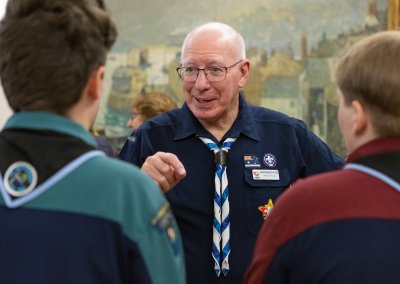 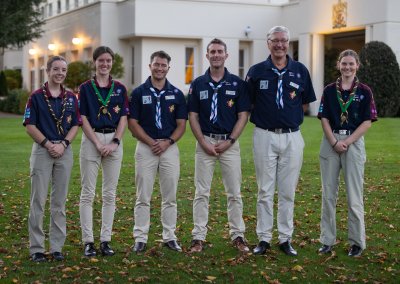 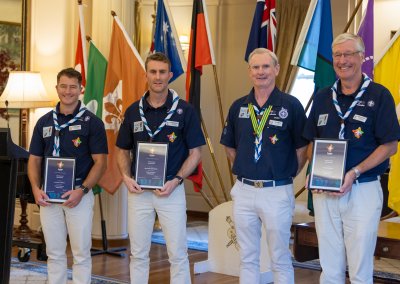 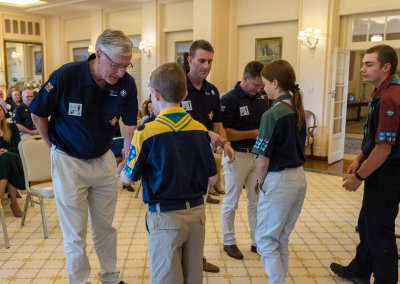 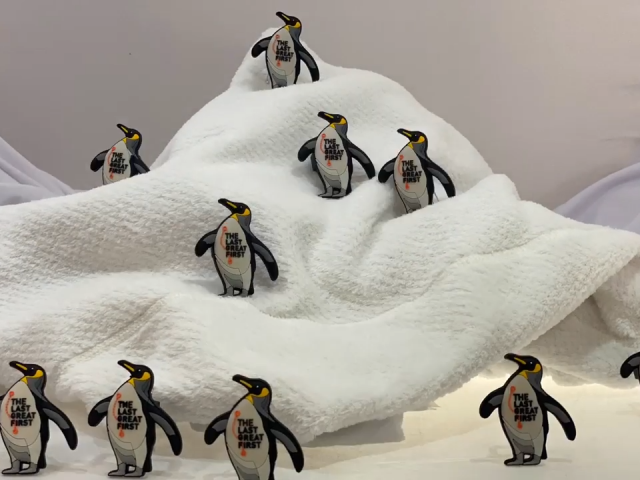 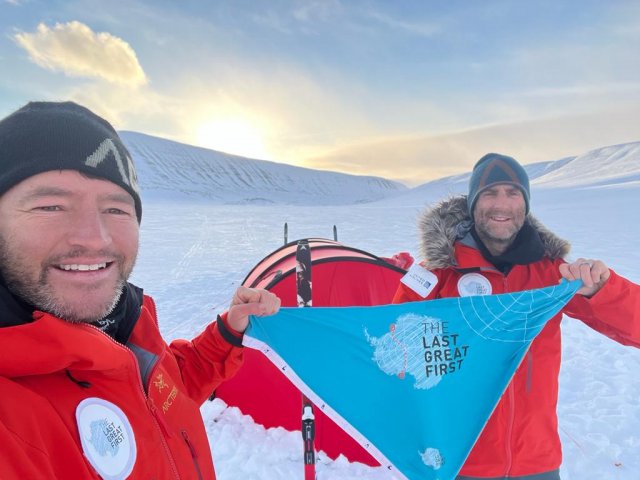 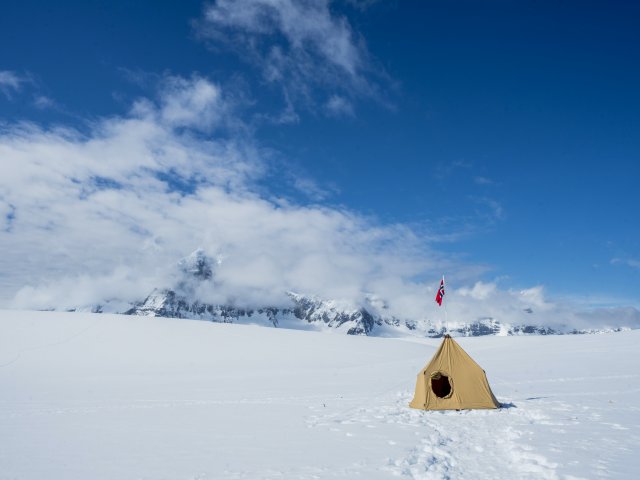