We’re deeply saddened to learn of the passing of Neil Malcolm Westaway AO. He was 90 years old. Neil’s dedication to our Movement and his lifetime of service is celebrated by all those who were honoured to work with him or call him a friend.

After a childhood of Scouting activities begun as a Cub Scout, Neil became a Scout Leader in 1951 at Caulfield and progressed through District roles before becoming Branch Commissioner Venturers in 1970. Neil served as Victoria’s Chief Commissioner (1979 – 1986) and Chief Commissioner of Australia (1986-1992). Subsequently, Neil served in executive positions on the Victorian Branch Executive Committee, including the role of Chair of Victorian Branch (1997 – 2001), and on the Victorian Scout Foundation, the Lord Baden-Powell Society and many other Scouting organisations.

He had roles in the World Scout Foundation. In October 1999, Neil was awarded the 281st Bronze Wolf, awarded for exceptional services to world Scouting, from King Carl XVI Gustaf of Sweden. Neil was the 4th Australian to receive this honour.

Neil Westaway AO was a visionary in the development of Scouting in Australia and at World level having served in numerous Scouting roles. As Chief Commissioner of Australia Neil invited me to be the first female on the NOC and NEC as he believed in bringing diversity and inclusion into Scouting. Neil strongly believed women played an increasing role in Scouting. I am proud and humble to have worked closely with Neil for many years and that he was a mentor, a friend, and a colleague. He will be sadly missed.

Neil was a man whose life demonstrated “that a Scout is a friend to all and a brother to every other Scout no matter what country, class or creed the other may belong”. With his warm personality and capacity for friendship he gave unstintingly of his time and talents to the benefit of the young people of Australia and the whole World.

During his time as Chief Commissioner of Australia, Neil led significant change for young people in Scouting.

In 1987 he tabled a paper to the National Executive Committee (NEC) proposing a change to our By-Laws which ensured a young person would be a member of the NEC. This position was held for many years by the Chair of the National Rover Council, and now two members of Scouts Australia under the age of thirty are members of the current NEC, with Chair NRC still holding a position on National Operations Committee NOC.

As if 1988 wasn’t a big enough year for Neil – Australia’s Bicentennial events, World Jamboree, World Scout Conference, and an Australian Jamboree – he also ensured that girls were accepted into Cub Scouts and Scouts in May that same year. It was this very busy period for Scouting that also led to the creation of the National Operations Committee under Neil’s stewardship. 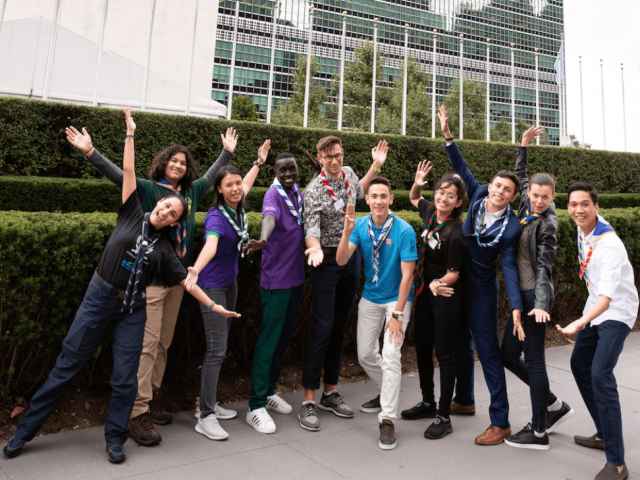 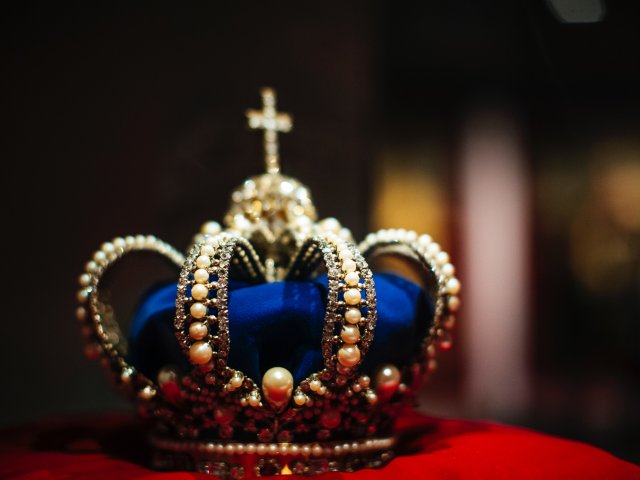 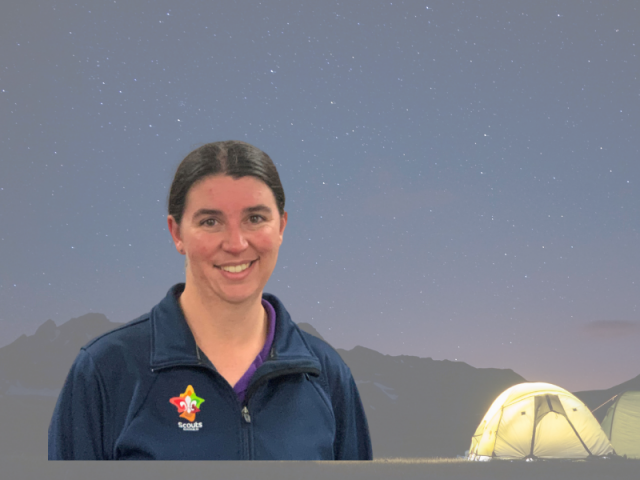