The New Youth Program has been in use by Scout Groups across Australia for just under two years, with our Groundbreaker and Pioneer Groups. With Groups starting at different points in time, the number of youth members achieving their Peak Awards on the Achievement Pathways is starting to increase.

For some Scout Groups, it’s been a year of new adventures and challenges as their journey on the New Youth Program continues.

For Normanhurst Scout Group in New South Wales, their adventures on our 21st century program have hit another milestone, with two Cub Scouts being recognised for their personal development with a Peak Award. These two Cub Scouts are the first in the State to achieve the Section’s Peak Award, the Grey Wolf Award, on the new program. Maddi described her experience as fun, with her “favourite thing was that Cubs got to lead more”. Meanwhile in the Australian Capital Territory, Kayley and Angus have enjoyed spending time learning new skills from family members and friends as they worked towards achieving their Grey Wolf Awards in the new youth program.

Also celebrating Peak Awards under the Achievement Pathways are multiple Joey Scouts from around Australia. At Carlingford Scout Group in Greater Western Sydney, seven Joey Scouts have been recognised, while there’s also been Peak Awards presented in South Australia.

These Scouts join a number of young people from our Victorian based Ground Breaker Scout Groups who have been working towards, and achieving their Peak Awards since mid-2017 as part of our first wave of trials with the new youth program.

After transitioning onto the new youth program a year ago, these Scouts mapped their previous experience to the equivalent stage on the Achievement Pathways. During the transition, no young person was disadvantaged, which allowed them to continue their development and and achieve the Peak Award.

With over 100 Scout Groups now using the program, we look forward to sharing more stories of achievements as more Groups transition to the new youth program. 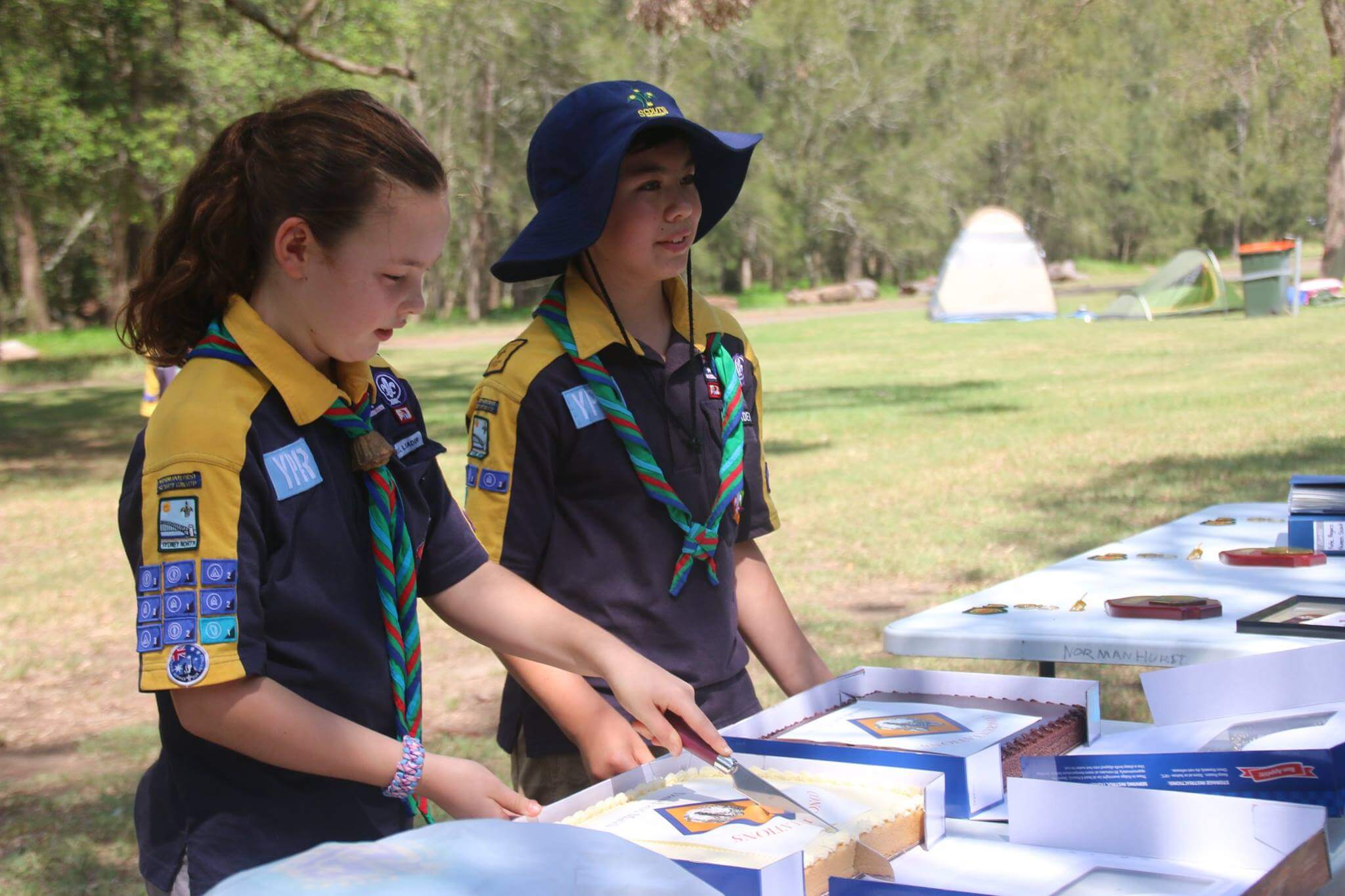 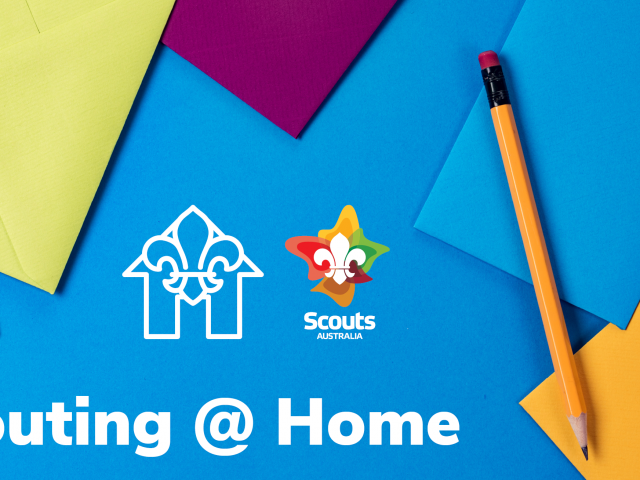