Paul D Parkinson, our Principal Scouts Australia Institute of Training (SAIT) and formerly National Commissioner for Adult Training and Development, is the 10th Australian to be awarded World Scouting’s Bronze Wolf since it was first awarded in 1935.  Paul’s contributions are extensive and his international Scouting leadership has enabled him to identify need, demand and opportunities to expand Australian Scouting’s outlook.   What motivates him is simple “It’s the light bulb moments I see in young people when they increase their knowledge, gain an understanding of what they have learned, and are able to apply it in the community” he says.

Paul has played many roles in Scouting in Australia and internationally. Joining as a Cub Scout in 1959, he earned his Queen’s Scout Award and Baden-Powell Scout Award before becoming an Assistant Senior Scout Leader.   With a considerable background in education from primary to tertiary levels Paul has been a lead staff trainer and resource speaker on a number of courses for Leader Trainers in Australia for over 20 years.  He has also been involved in Scouting Leader Trainer courses around the world. 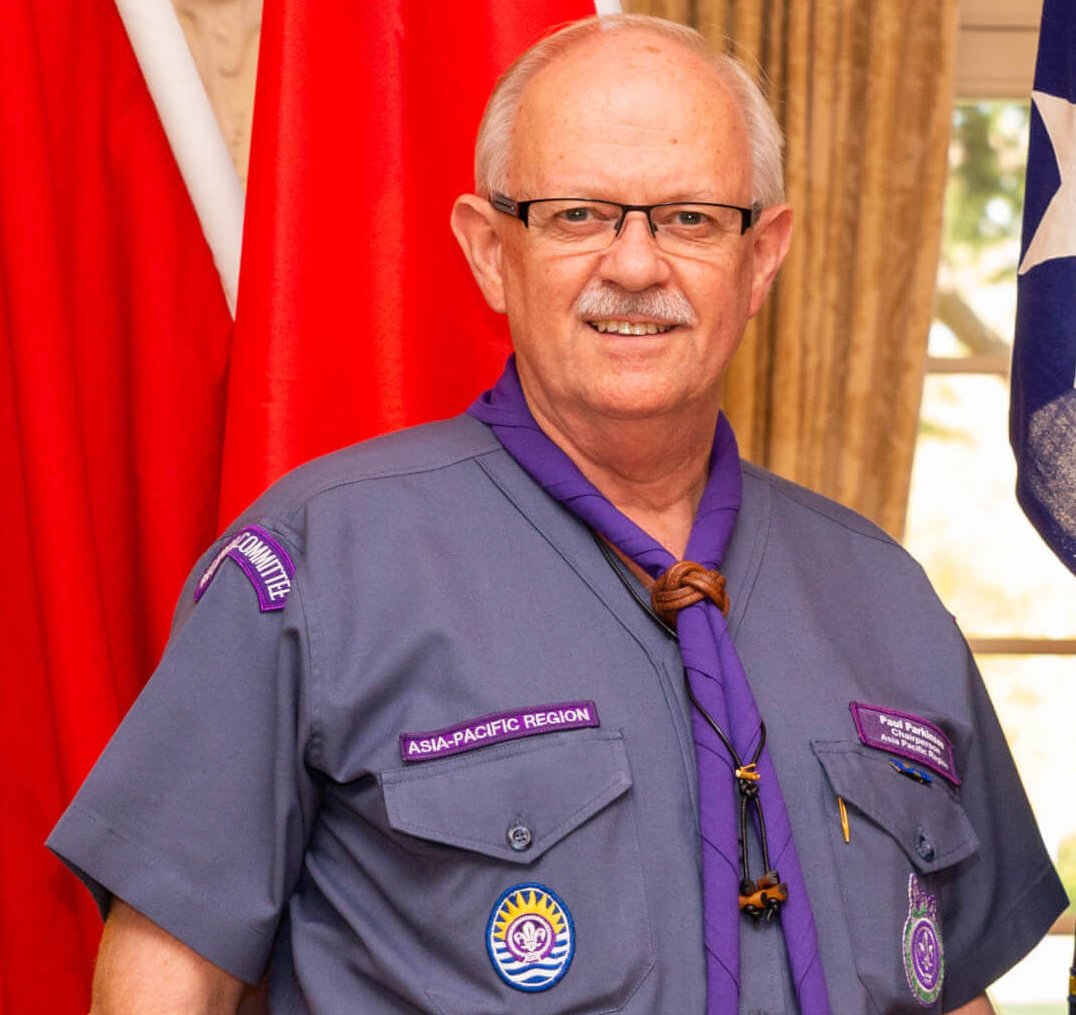 Internationally Paul has made enormous contributions to many Asia-Pacific Region and World forums and gatherings as a Resource Speaker, Trainer and Facilitator. One of Paul’s most recent roles was Chair of the Asia Pacific Regional Scout Committee, with 27 member countries and 30million members. Paul continues to serve at the World level in a number of work streams and is the Global GSAT Unit Lead. He has been privileged to conduct GSAT training for facilitators and assessors in all six Regions of WOSM over the past two, and current Trienniums. Paul’s experience at the World Scouting level is well recognised and he has conducted a number of inductions for 3 new Regional Scout Committees for World Scouting.

With so many years and countless hours of volunteering to his credit, Paul’s passion for Scouting is still evident.” I credit my ability and confidence as a speaker to Scouting” he says.

Professionally, Paul was a University Academic in Science Education and Professional Practice at Griffith University, Mt Gravatt Campus, in Brisbane, Australia, and has had considerable experience and involvement at the primary, secondary and tertiary levels of education, as well as local and national involvement in the development of science curriculum and science education. He also developed and conducted a number of Educational Management and Leadership short courses for overseas educators, particularly from Bangladesh and Vietnam.

In 1986 Paul received the Australia Day Citizen of the Year for the Pine Rivers Shire for his services to Scouting and to the community. He was awarded the Silver Kangaroo by Scouts Australia in 2004, and was awarded the Medal of the Order of Australia (OAM) by the Governor General of Australia in 2016 for services to youth through Scouting and outstanding community service. Additionally, Paul has been awarded a number of awards of recognition for service to Scouting from a number of National Scout Organisations in the Asia-Pacific Region. 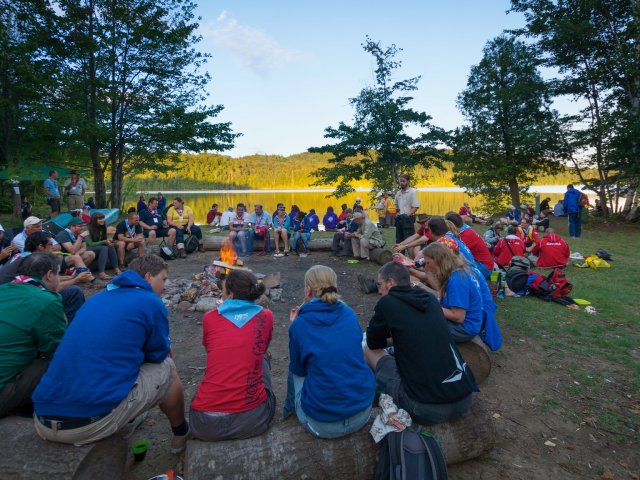 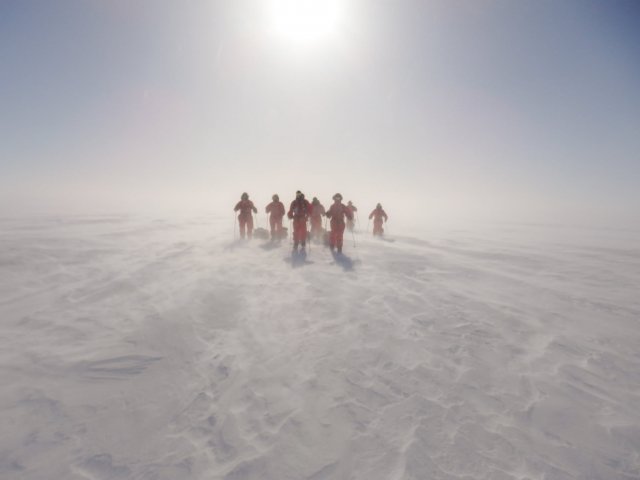 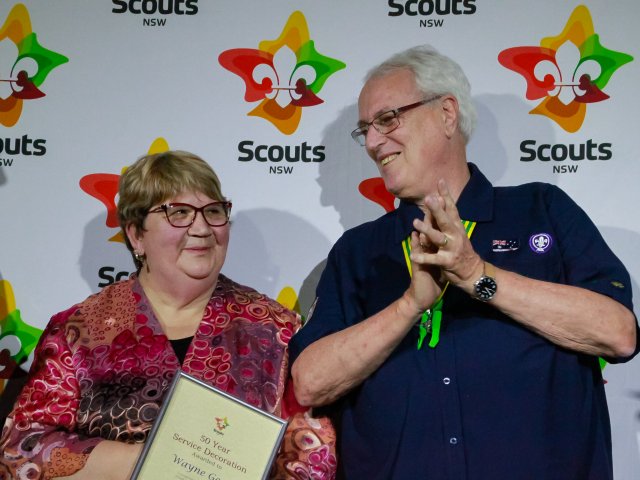