Grandson of Our Founder Passes

Lord Baden-Powell of Gilwell (Robert), the 3rd Baron of Gilwell, and a grandson of our Founder, has died after a long battle with cancer.

Lord Baden-Powell of Gilwell (Robert), the 3rd Baron of Gilwell, died on Saturday December 28th in England after a long battle with cancer.

He served the British Scout Association in a number of local, national and international capacities. He was Chief Scouts Commissioner from 1965 to 1982, while his wife was vice-president.

His brother Michael and sister Wendy live in Australia.

B-P, the Founder of Scouting, was awarded a baronetcy by the King at Balmoral in the early 1920s. In September 1929, around the time of the 3rd World Scout Jamboree at Arrowe Park, the King bestowed a barony or peerage on B-P, making him Lord Baden-Powell of Gilwell.

The title is hereditary. On B-P’s death in 1941 it passed to his son Peter, then in 1962 to his grandson Robert, who had no issue.

Our thoughts are with Michael and his family. 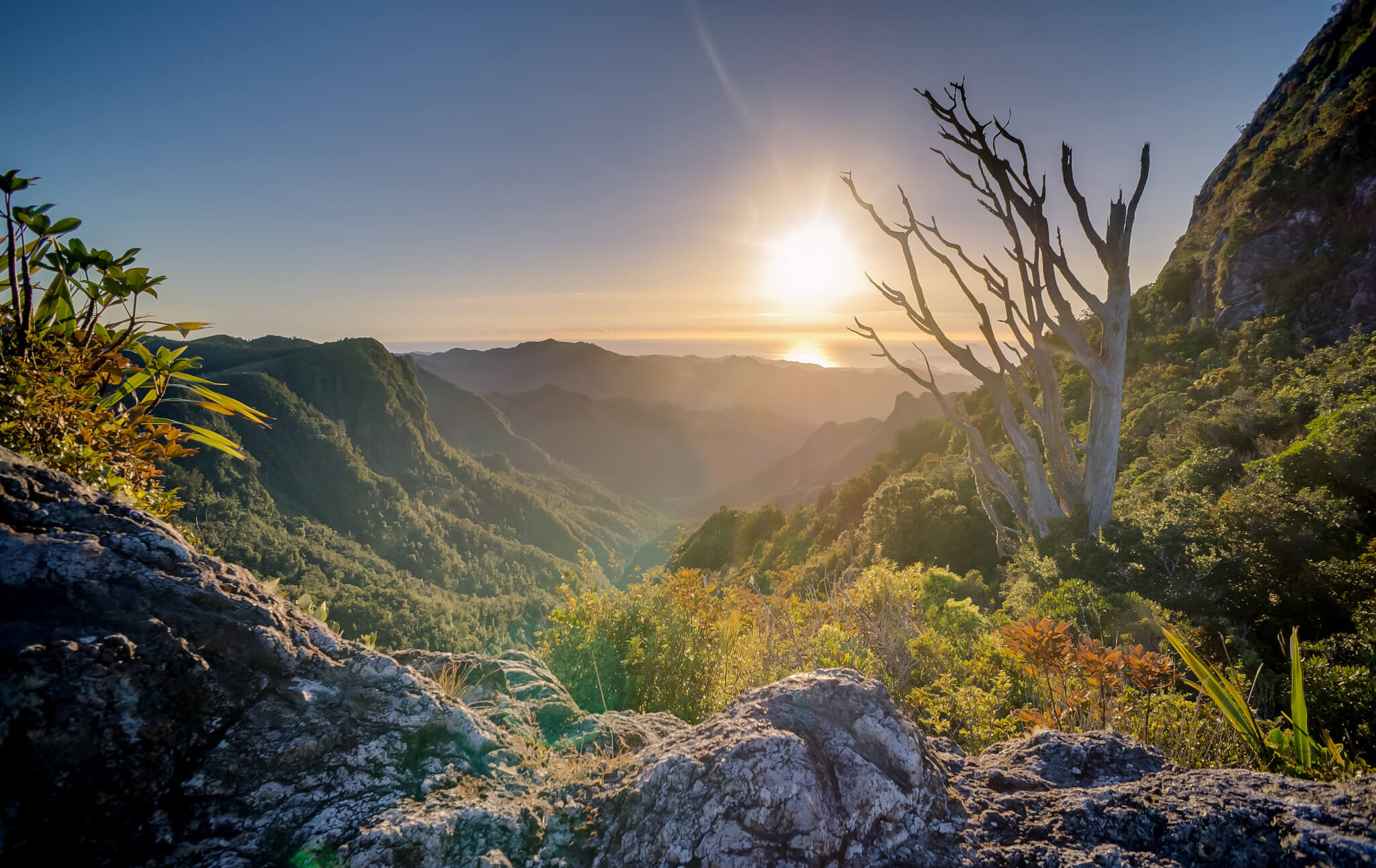